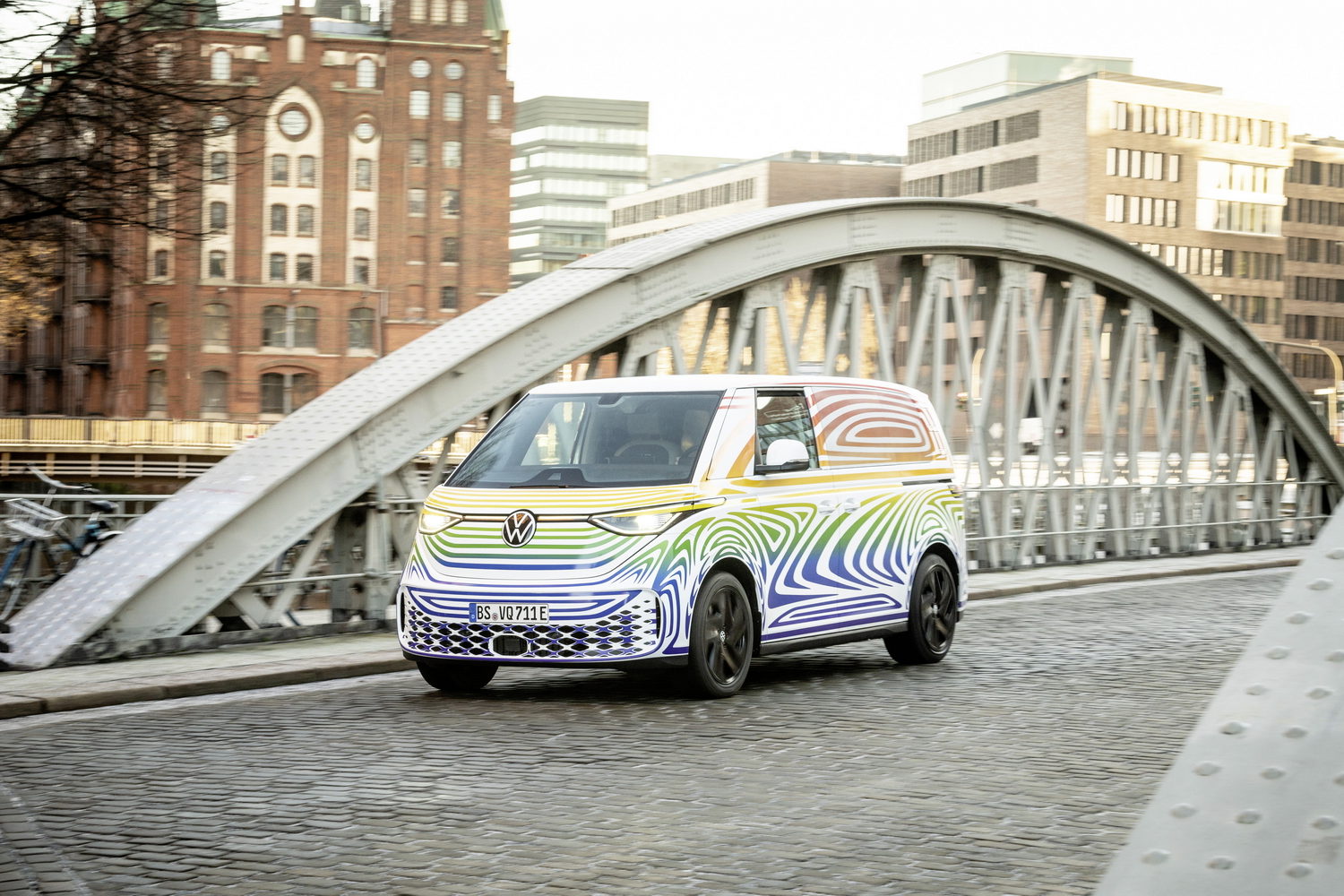 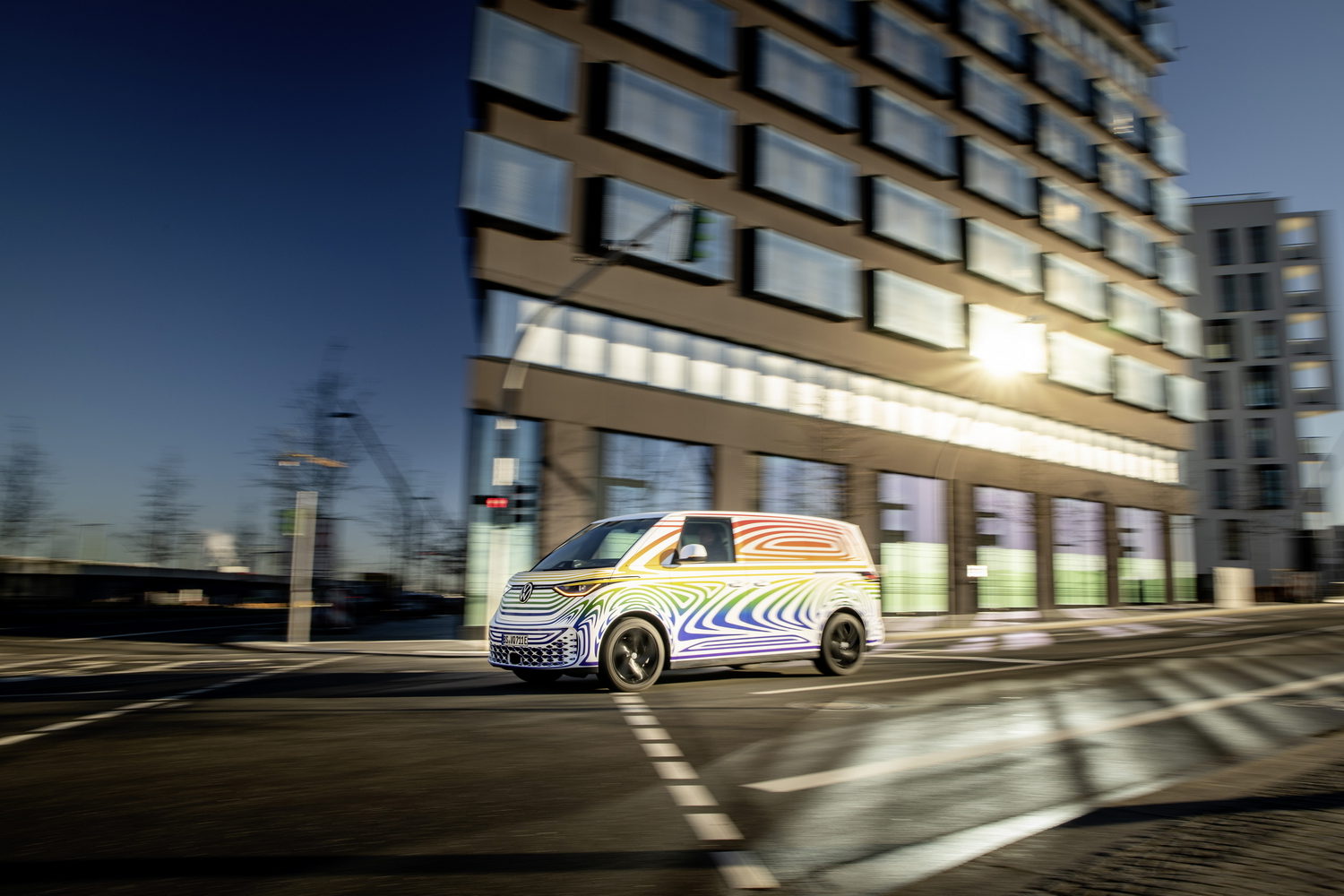 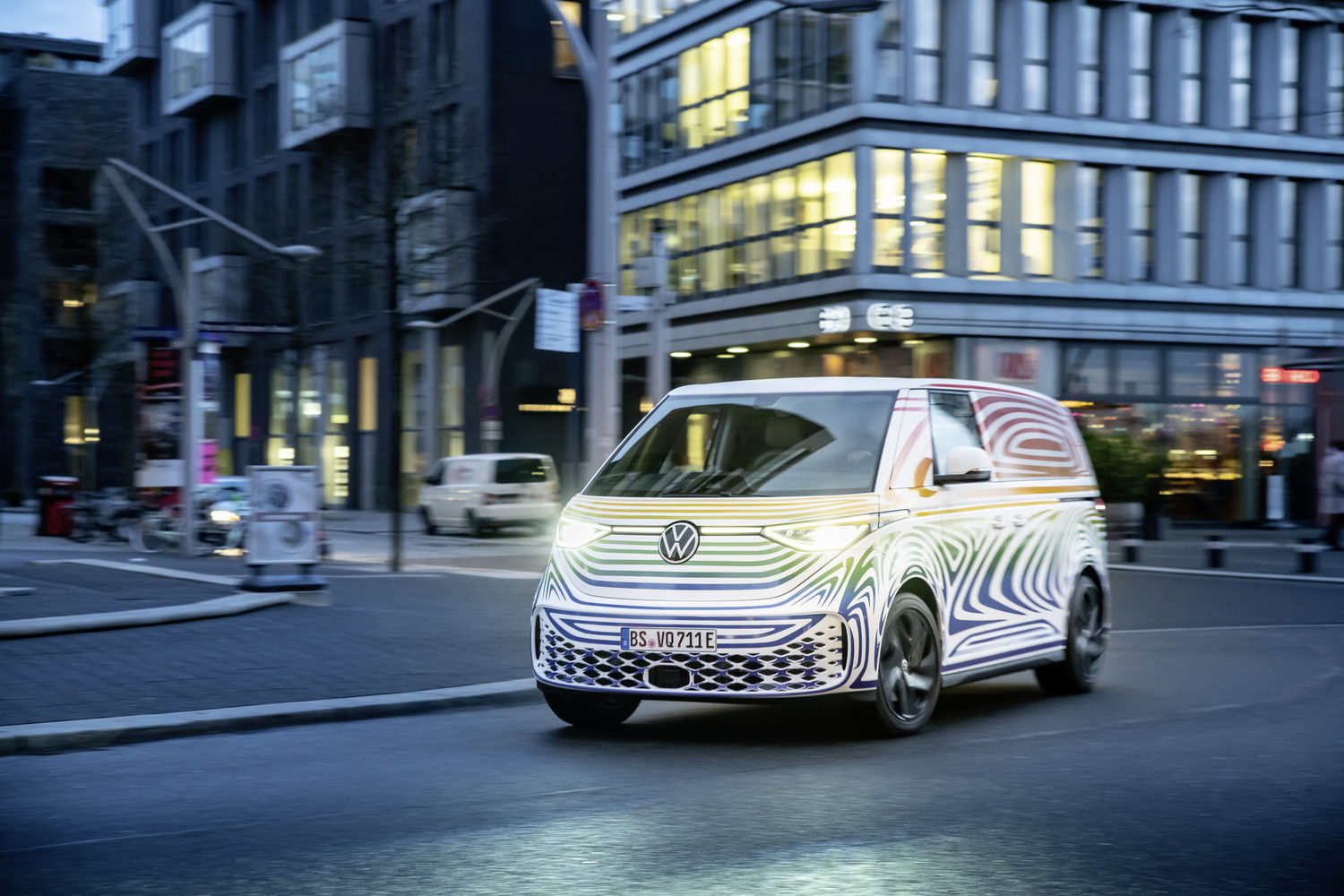 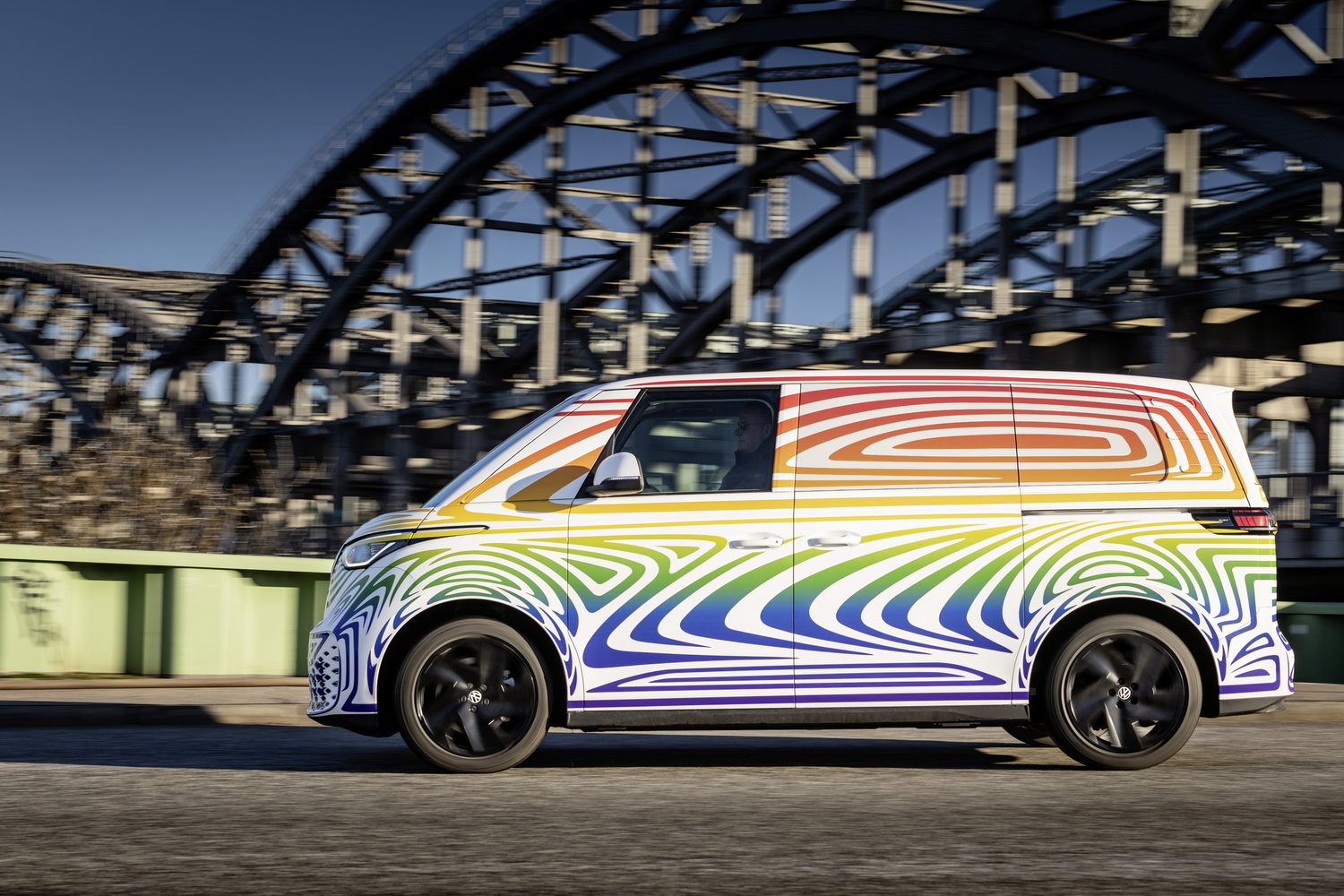 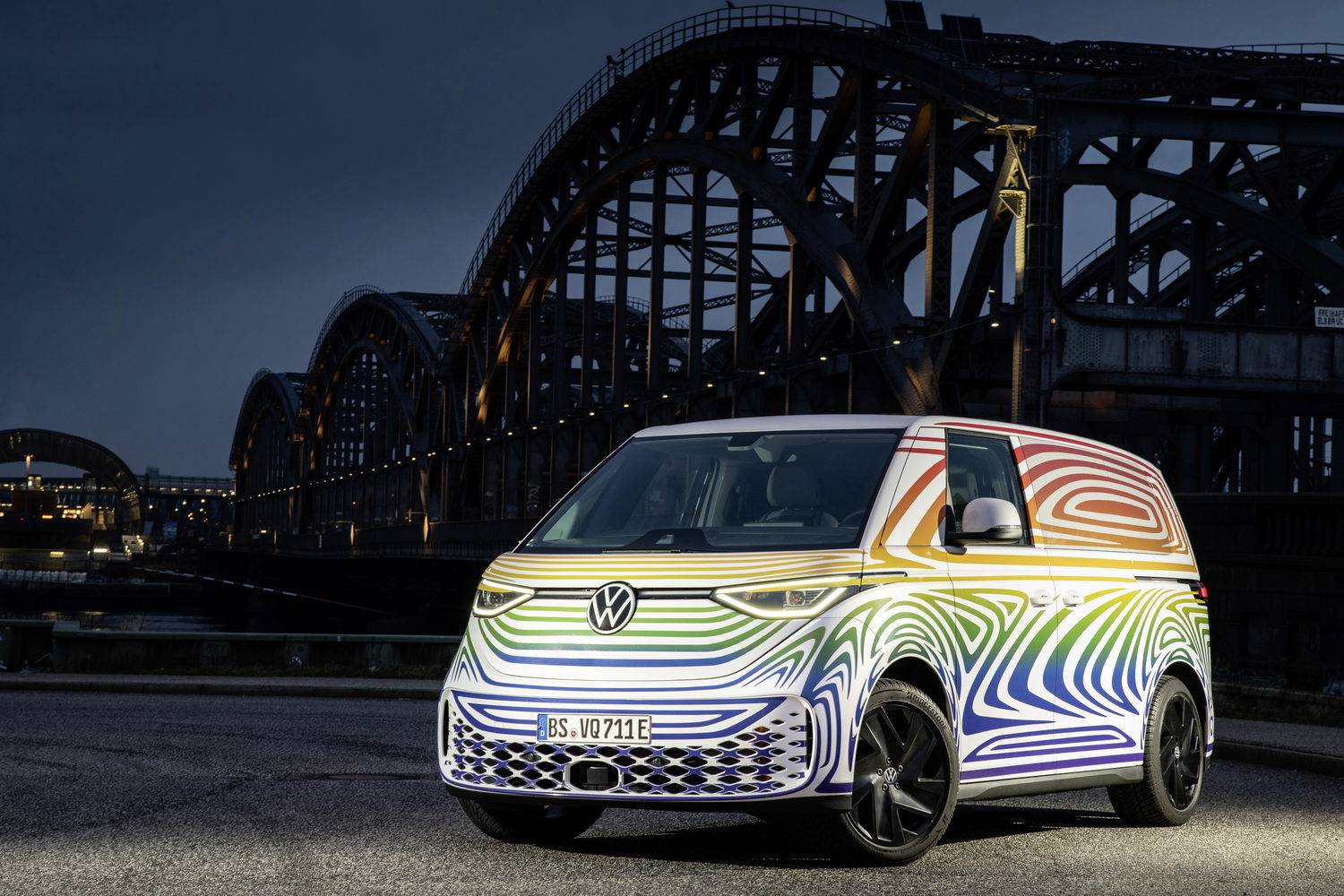 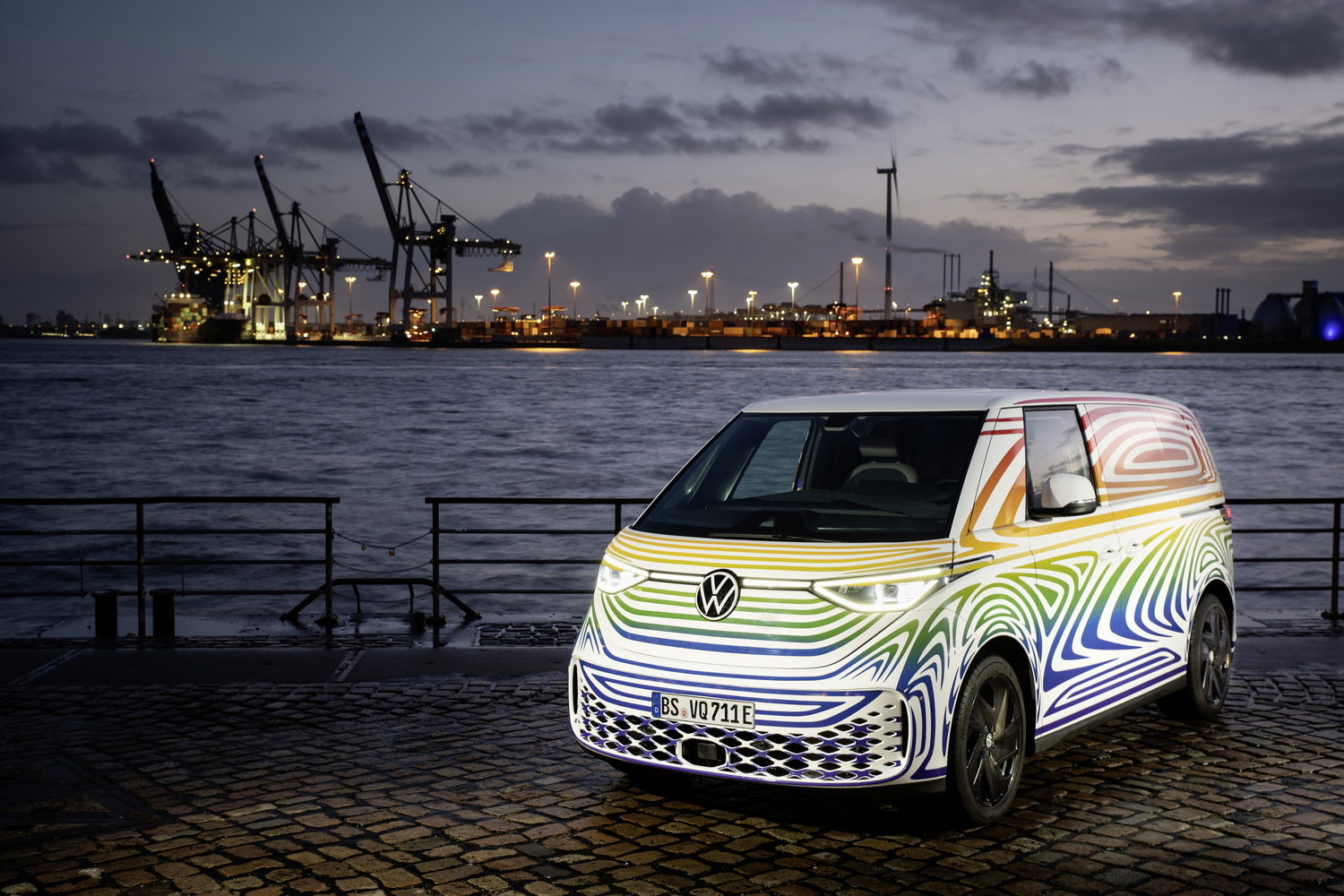 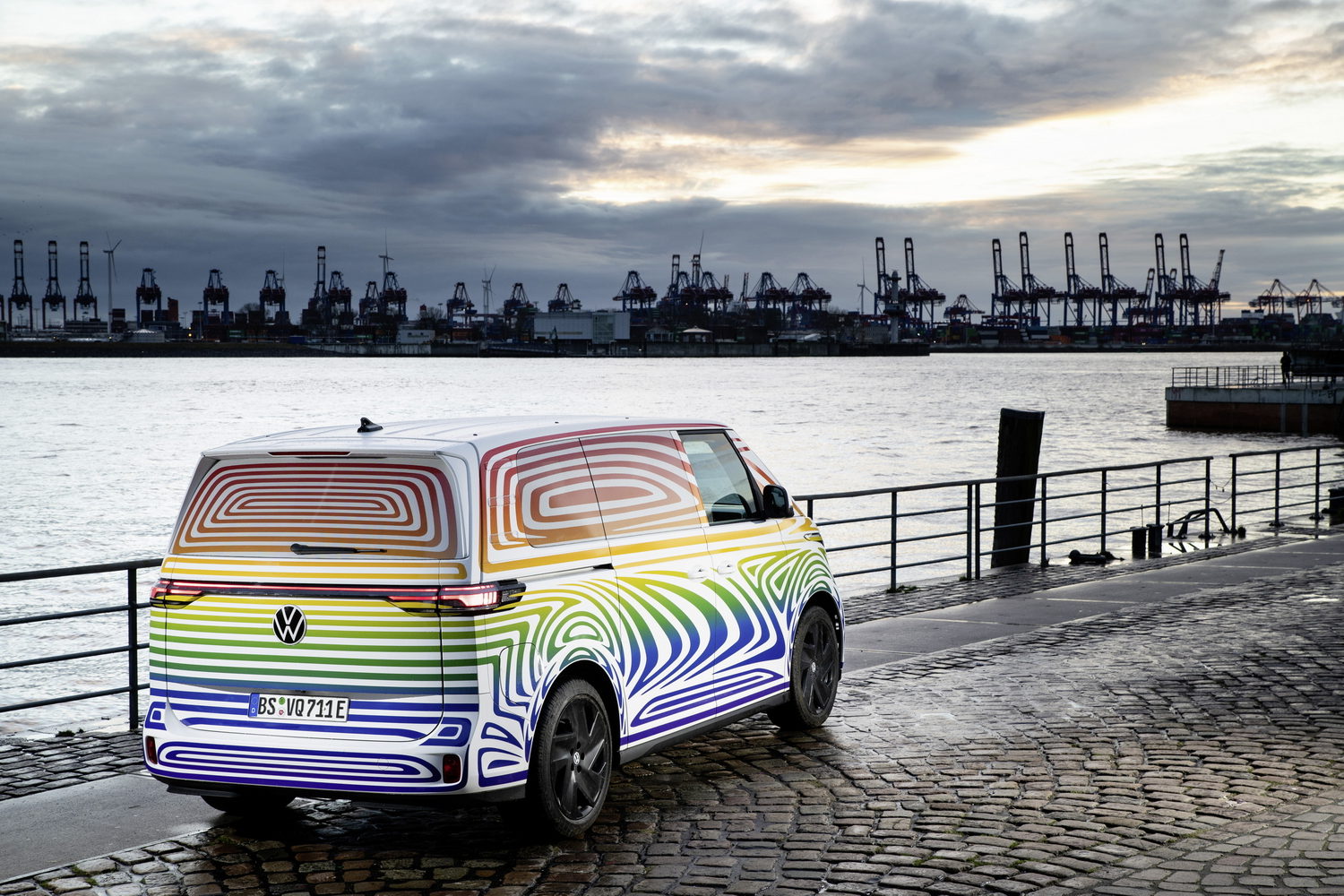 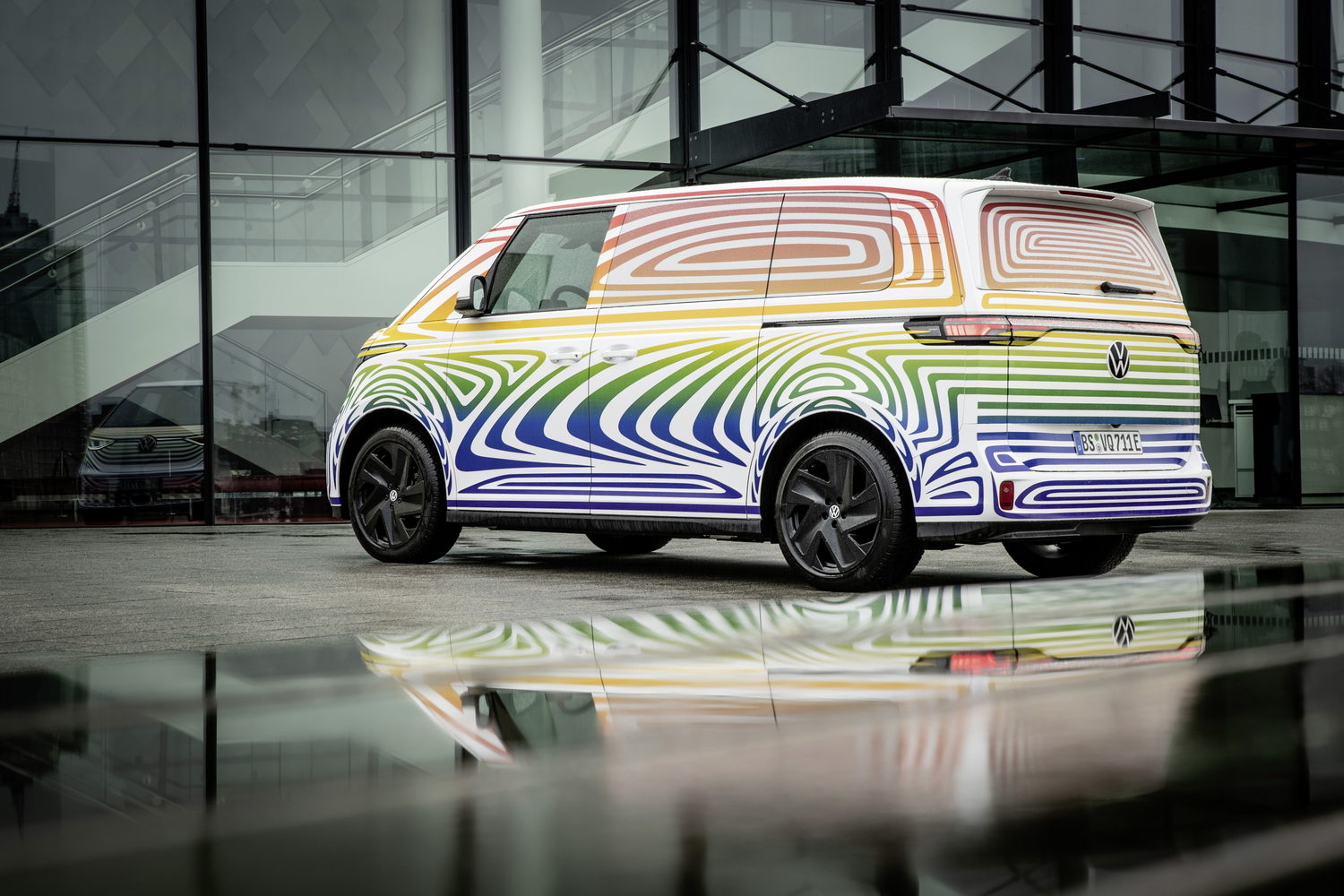 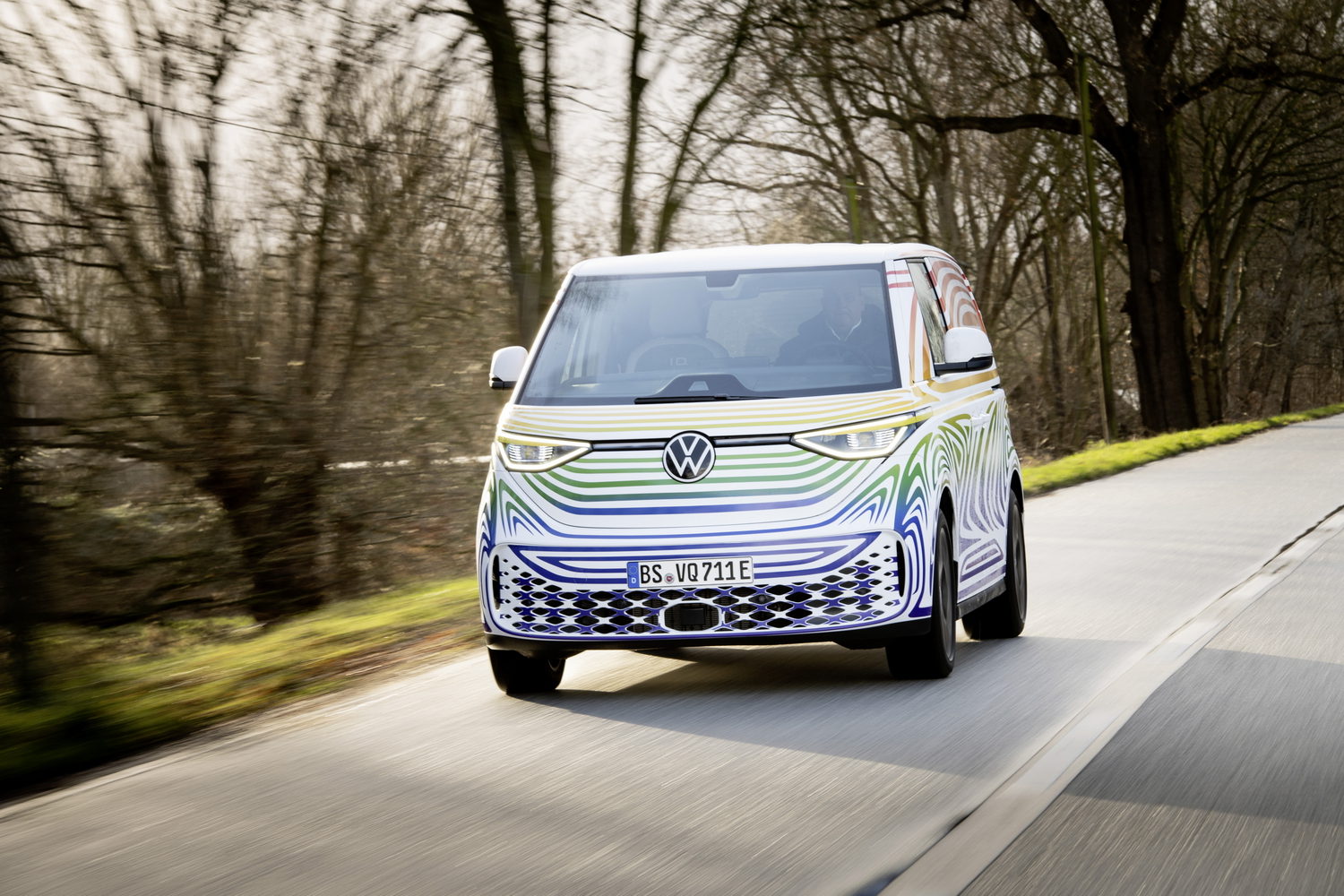 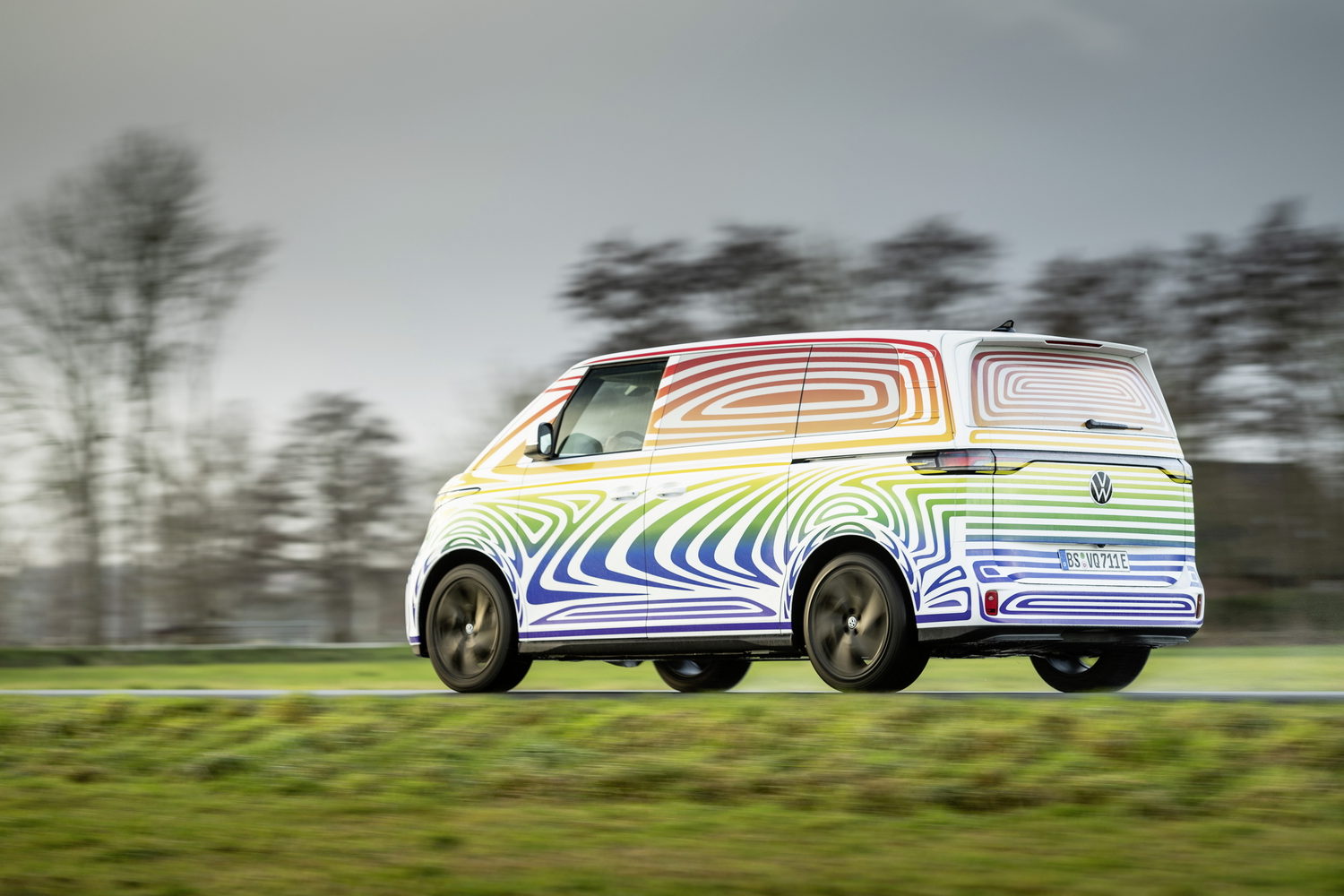 We get an early taster of VW's new electric van. 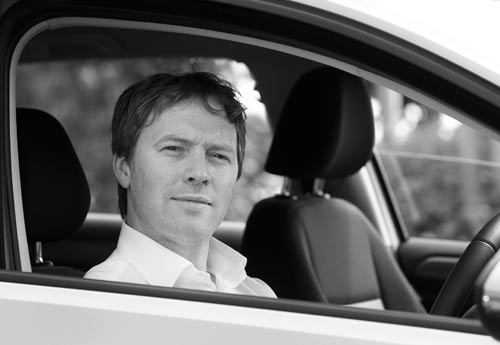 Volkswagen’s march into electrification continues with the ID.Buzz Cargo, the first commercial vehicle to use the company’s MEB electric vehicle platform. It shares its running gear and bodywork with the ID.Buzz MPV, but replaces the back seats with a large, flat load area.

The ID.Buzz Cargo uses the MEB platform, but will only come with a single powertrain when it goes on sale in the autumn. That consists of a 204hp electric motor that’s mounted on the rear axle, while a battery with a 77kWh usable capacity is fitted. This is the larger battery offered in the ID.3 and ID.4 passenger cars, while VW is believed to be targeting a range of more than 400km for the ID.Buzz Cargo. Additional powertrain options – plus a longer body length – will be offered at a later date.

We’re still too far away from launch to be able to confirm prices or range details for the ID.Buzz Cargo, but VW has confirmed some of the standard equipment that will be fitted. In terms of charging, the 77kWh battery comes with 170kW tech, so the battery can be replenished from 5-80 per cent capacity in as little as half an hour if you’re using a powerful enough DC source. For workplace charging, there’s 11kW capability, while bi-directional charging means that you can feed energy from the van’s battery back into the grid – theoretically at least.

Steel wheels with plastic trims are fitted as standard, while LED headlights, electrically heated door mirrors and a single sliding side door all feature, too. At the back, there’s the choice of a top-hinged tailgate or twin barn doors (choosing between these is a no-cost option on the T6 Transporter, so that is likely to be the case here, too), while a second sliding door can also be added. From launch, the ID.Buzz Cargo will come with a three-seat cab layout, while a two-seat option will also be offered, as will a through-loading bulkhead for longer items.

Safety equipment includes autonomous emergency braking and Park Pilot, which can warn of obstacles in your blind spots, while Car2x technology will allow the ID.Buzz Cargo to communicate with other compatible vehicles and transport infrastructure to warn of (or be alerted to) potential hazards. 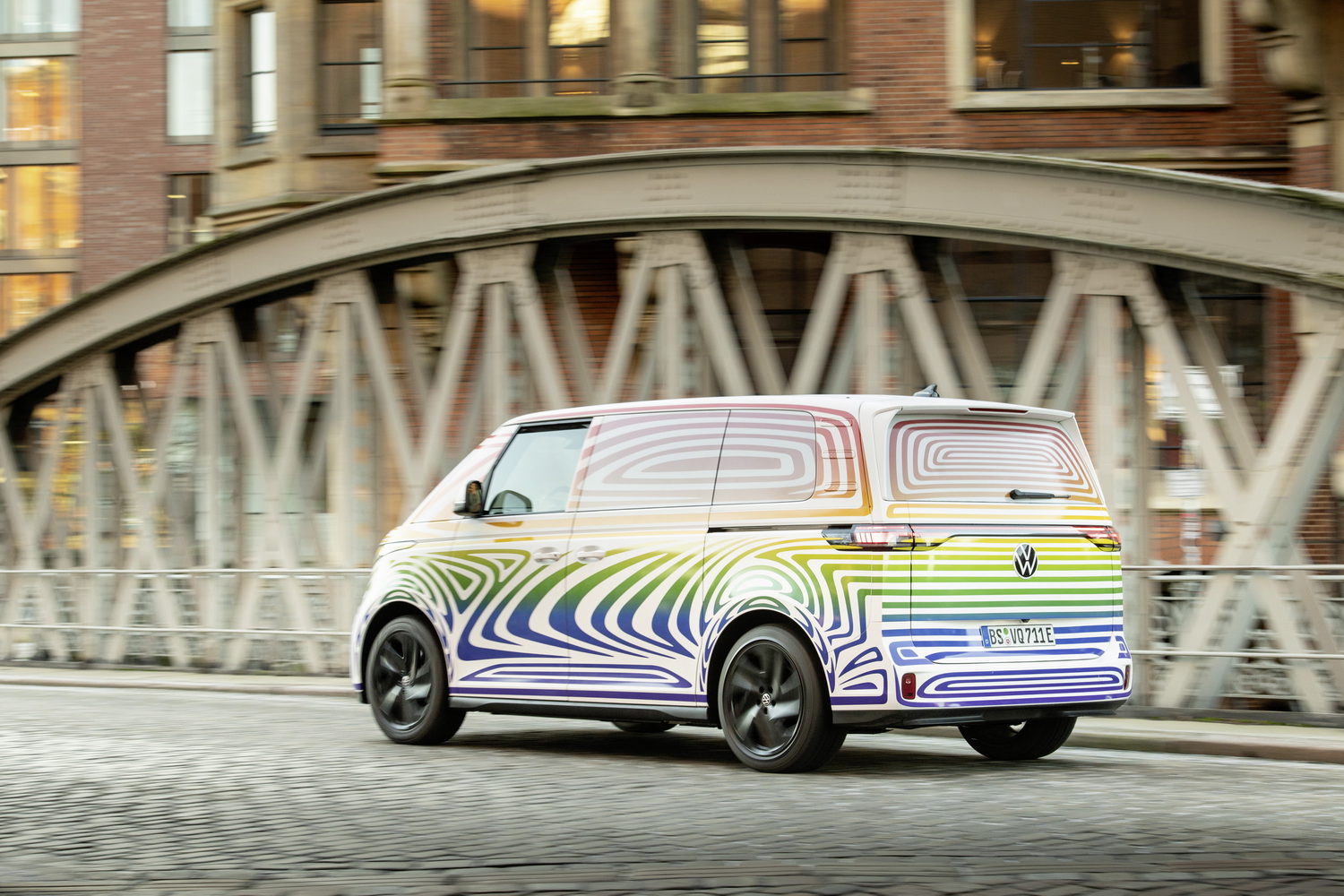 Inside, the ID.Buzz Cargo features a digital dashboard that’s similar to the one found in the ID.3, while a touchscreen that’s at least 10 inches in size is fitted. This comes with navigation, Bluetooth and Apple CarPlay and Android Auto, while VW will offer a larger 12-inch infotainment system and wireless smartphone connectivity and charging as an option. Air conditioning, a multifunction steering wheel, keyless entry and start and USB-C charging sockets all feature, too.

Since the ID.Buzz is also being offered as a people carrier, the Cargo variant feels like it’s built to a higher standard than most other vans. While the MPV is available with white upholstery and plastics, the Cargo gets a harder-wearing black finish that’s more in keeping with its utilitarian nature. It’s still fairly stylish, though, with the digital displays helping to create a modern feel.

One neat option that’s available is the Buzz Box. This is a floor-mounted bin that locks in place between the front seats on two-seat models. The main drawer offers five litres of space, while there’s also a 1.4-litre compartment containing an ice scraper and bottle opener. 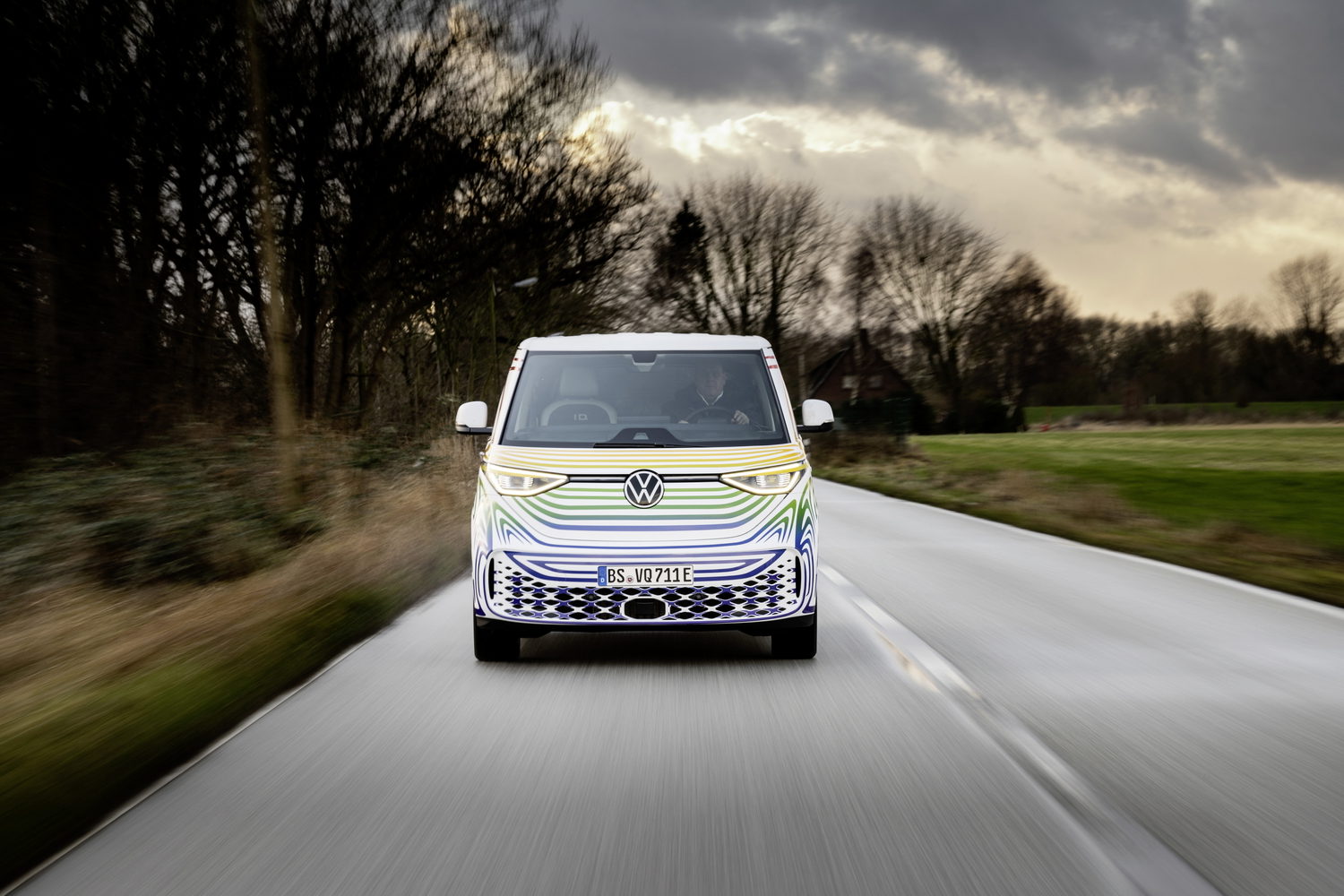 With 310Nm of torque on offer from the instant you press the accelerator, the ID.Buzz Cargo delivers the instant hit of acceleration that is so familiar from many other electric vehicles. The 204hp output means that there’s a decent turn of speed, too. Since the ID.Buzz Cargo is rear-wheel drive, the front wheels just have to deal with steering, and there’s an 11.1-metre turning circle - that’s roughly the same size as a VW Golf’s, from a van that’s around half a metre longer.

The ride on 18-inch steel wheels is fine, but do beware that fitting larger wheels results in a firmer edge to the van’s suspension. Otherwise, the ID.Buzz Cargo is a comfortable van to drive. There’s not much wind or road noise, and the electric drivetrain is very quiet, too. The rear-mounted electric motor helps this van feel lively on twisty roads when travelling unladen. 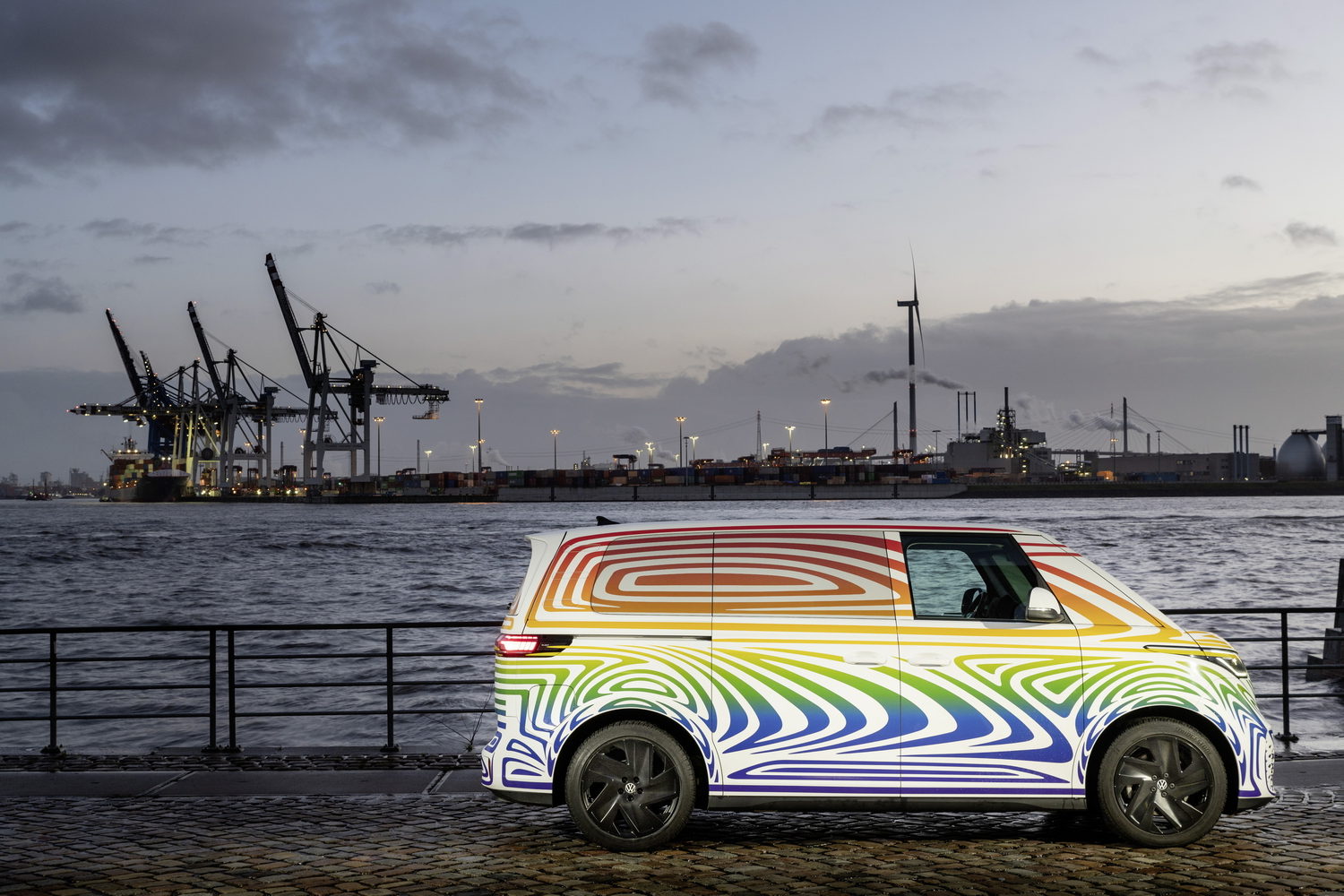 Alternatives to the Volkswagen ID.Buzz Cargo

Prices for the ID.Buzz Cargo have yet to be announced, but as with the T6 Transporter, it’s likely to be pitched more as a premium van than some of its contemporaries. In terms of size, it’s slightly smaller than a T6, but still bigger than a Caddy Cargo, making it more of a small-medium van than a proper mid-sized model. As a result it also falls between the two electric vans offered by the Stellantis Group (either badged as Citroen, Peugeot, Opel or even Toyota products), but the VW’s 77kWh battery means it should be  able to travel farther than any of them on a full charge. All of these models are more car-like to drive than many electric vans, much like the ID.Buzz Cargo. 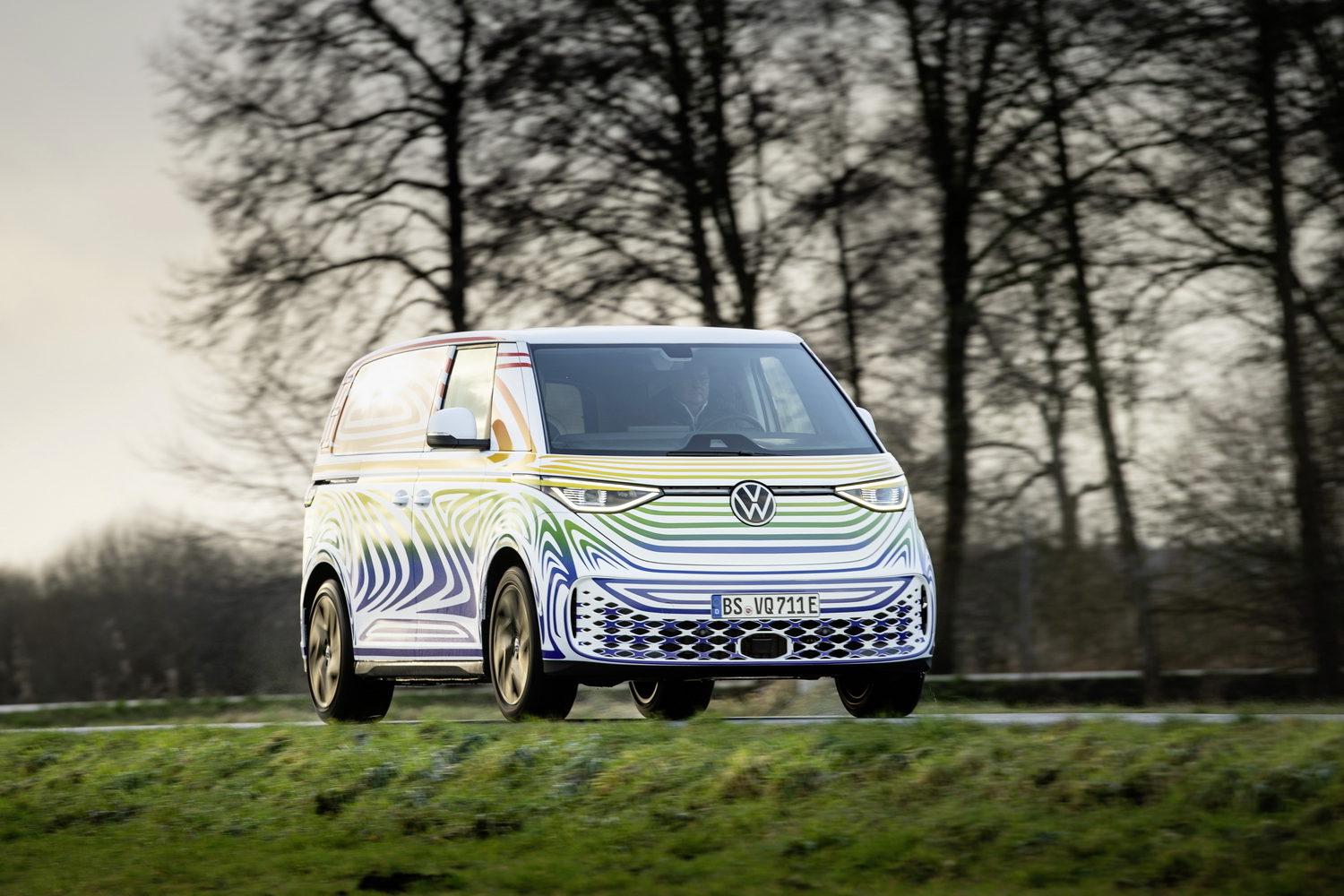 Elsewhere, again, the Renault Kangoo is smaller, while Maxus offers the e-Deliver 3 small electric van, too. If electric drive still isn’t for you, but you want to reduce your eco footprint, then the plug-in hybrid LEVC VN5 and Ford Transit Custom PHEV use a combination of a petrol engine and an electric motor to deliver reduced emissions. The latter also offers greater carrying capacity than the ID.Buzz Cargo, at six cubic metres.