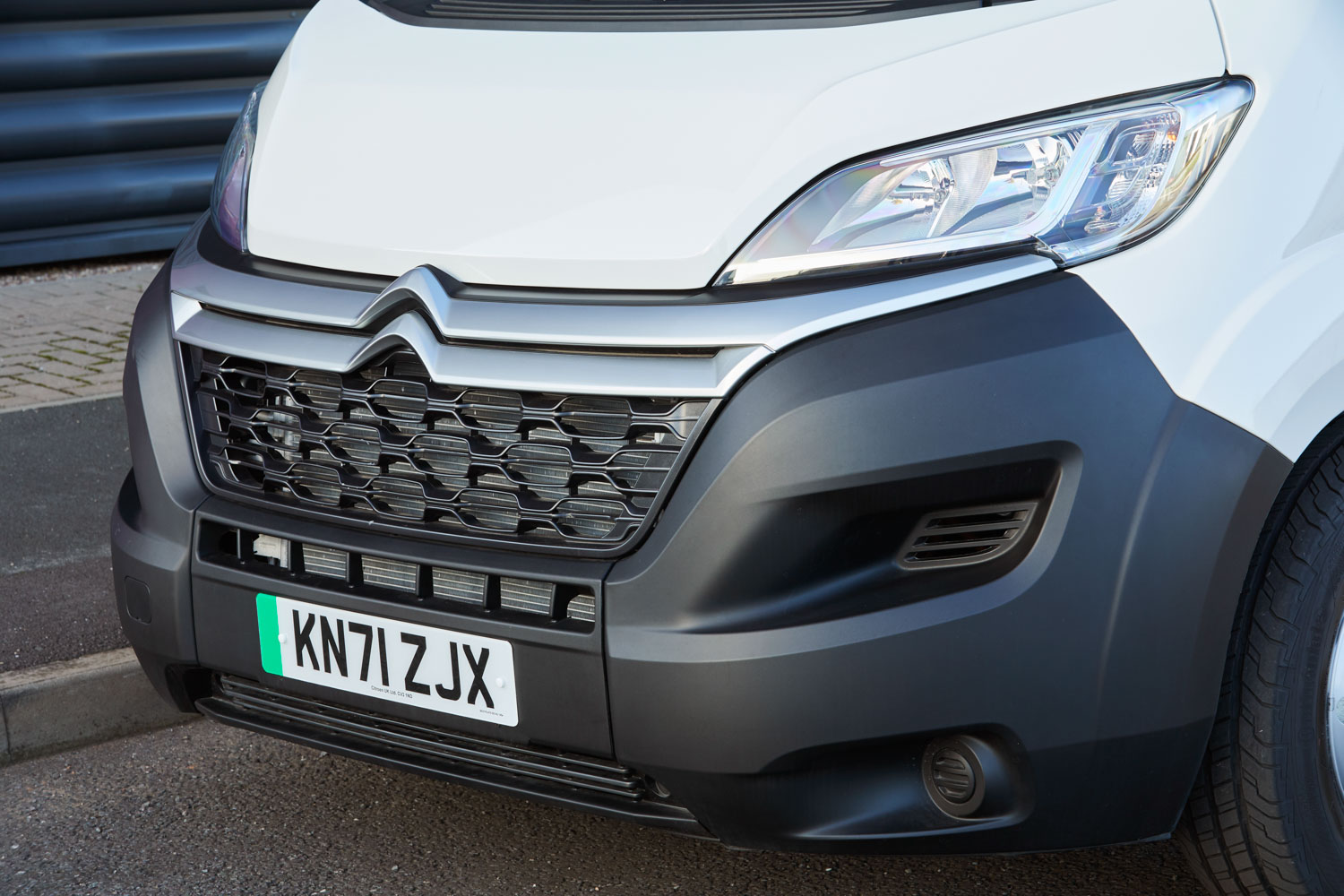 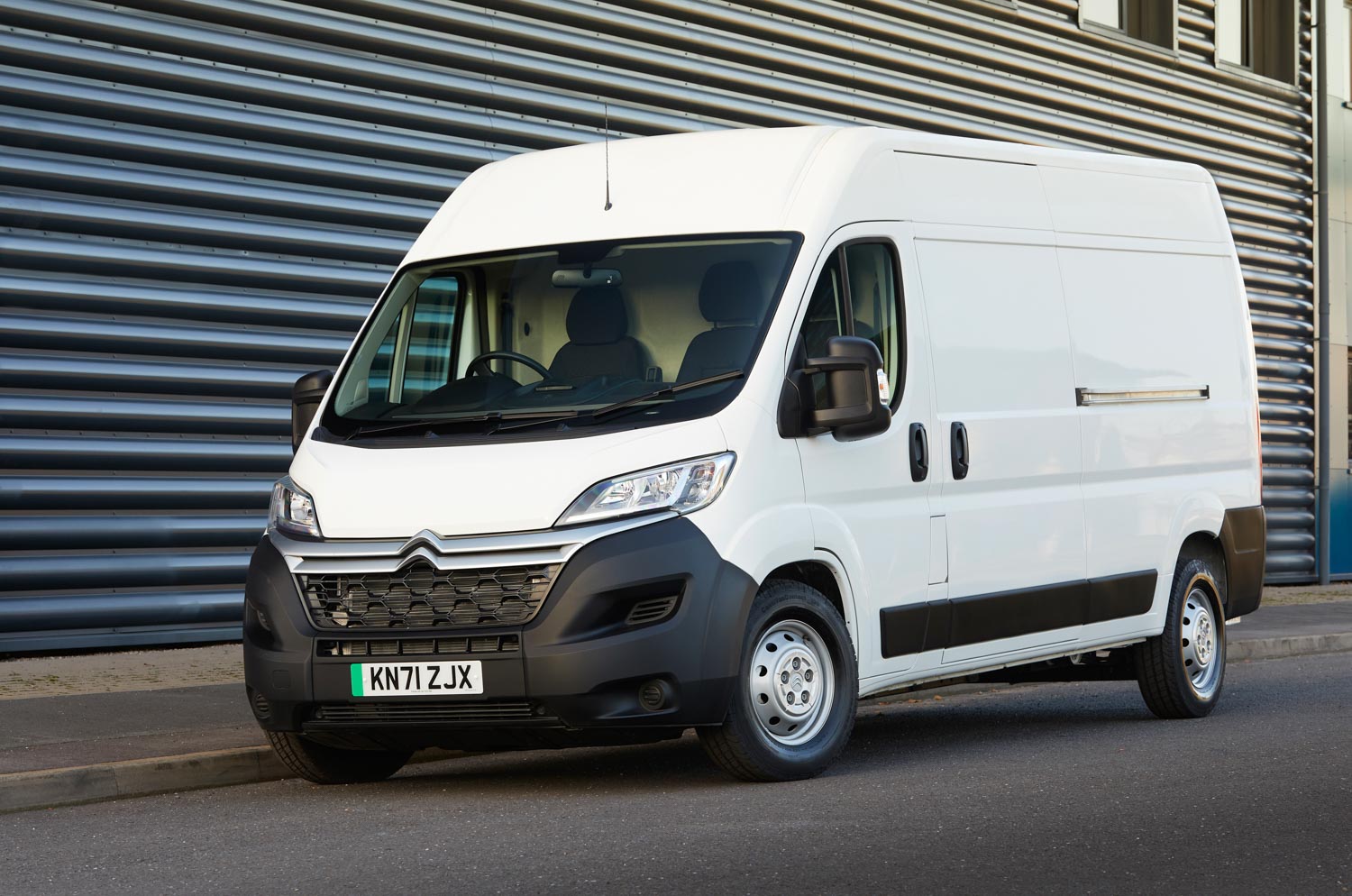 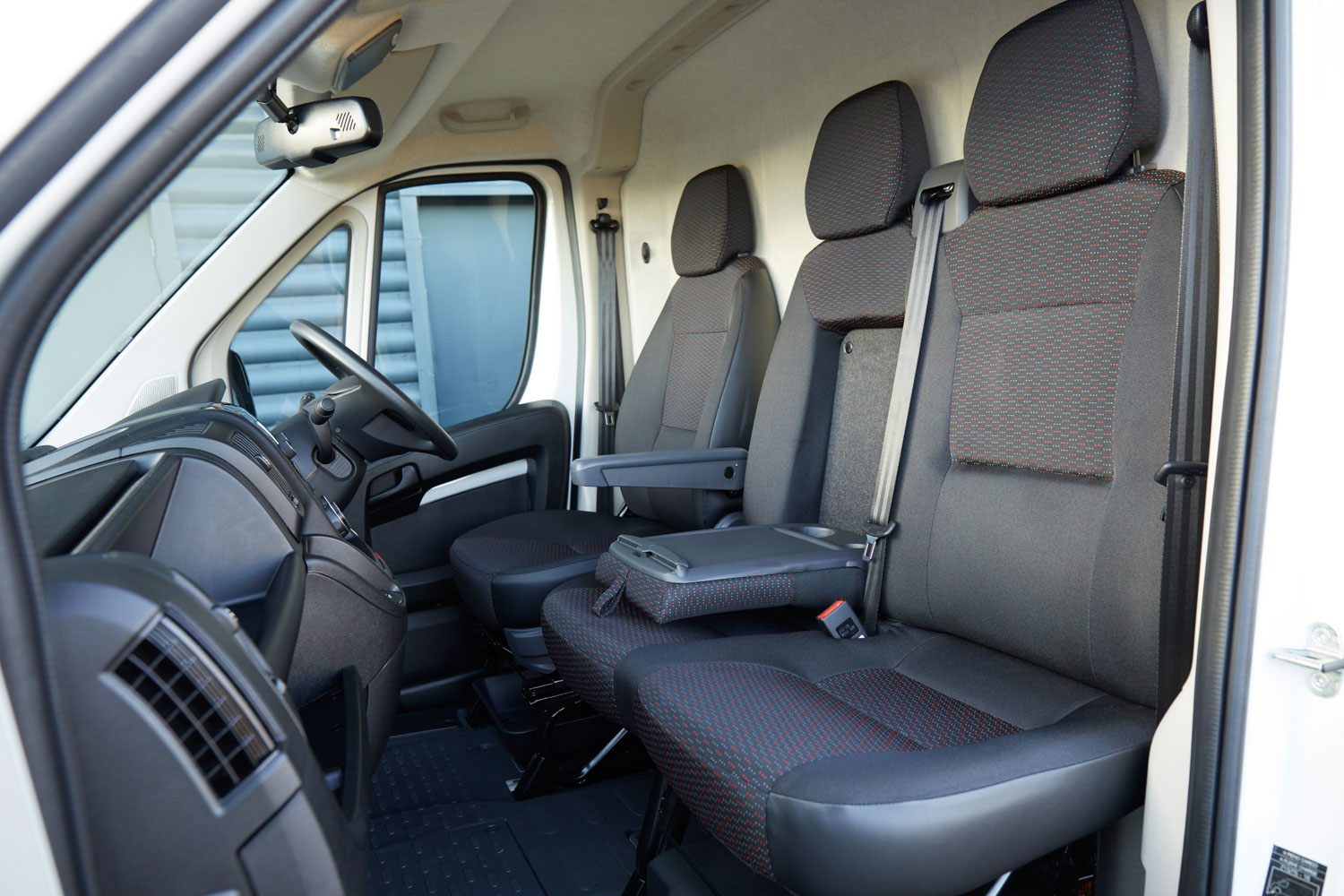 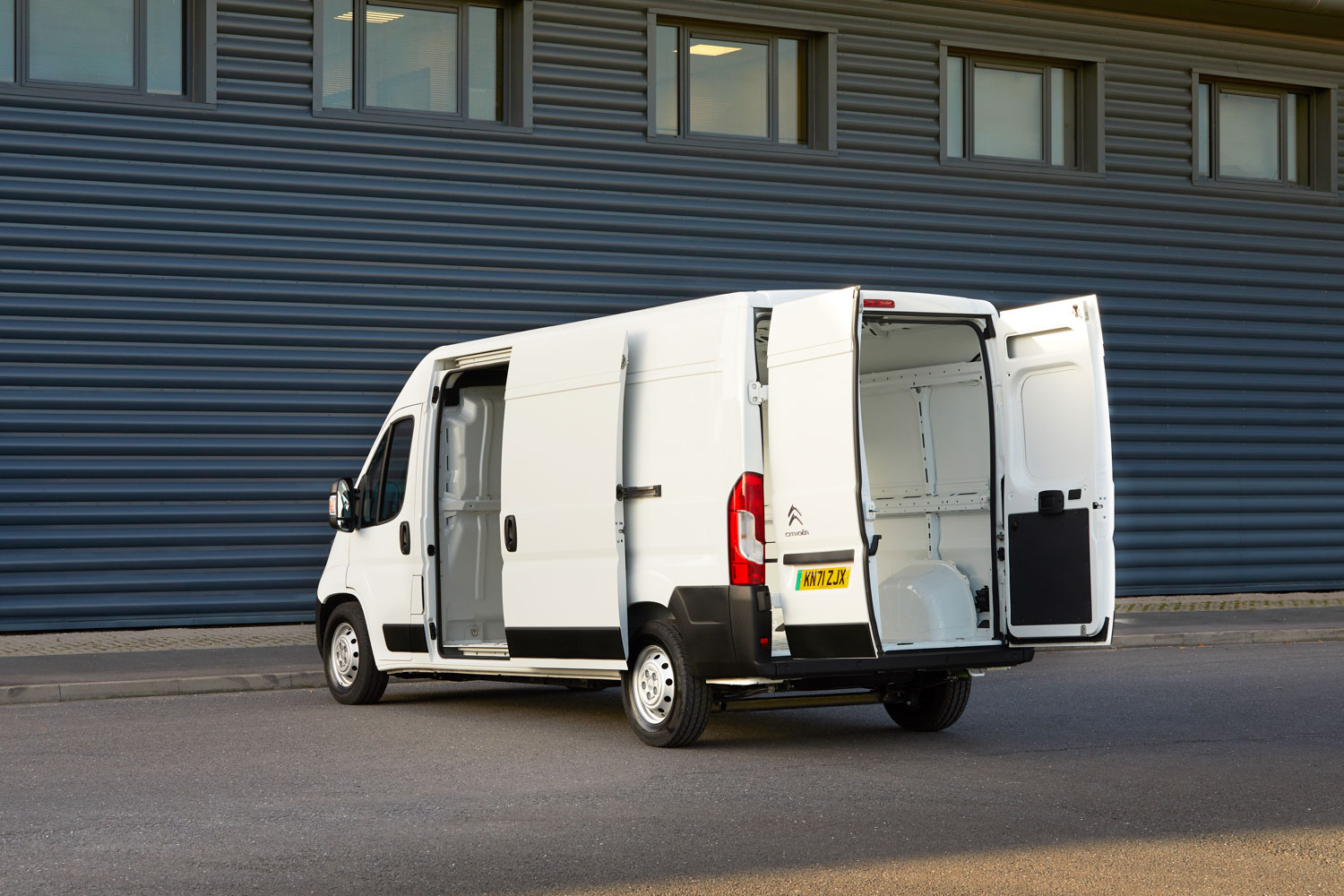 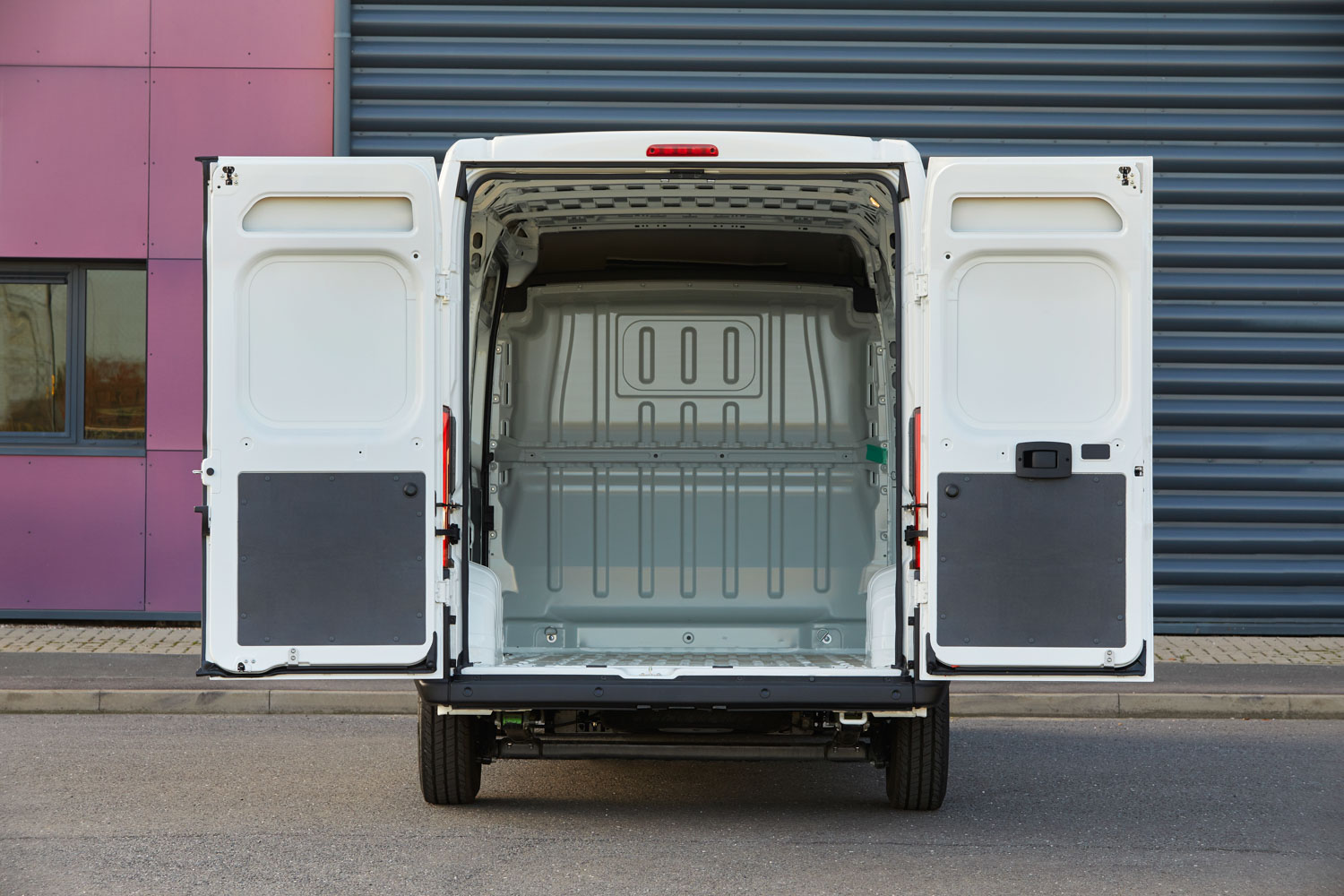 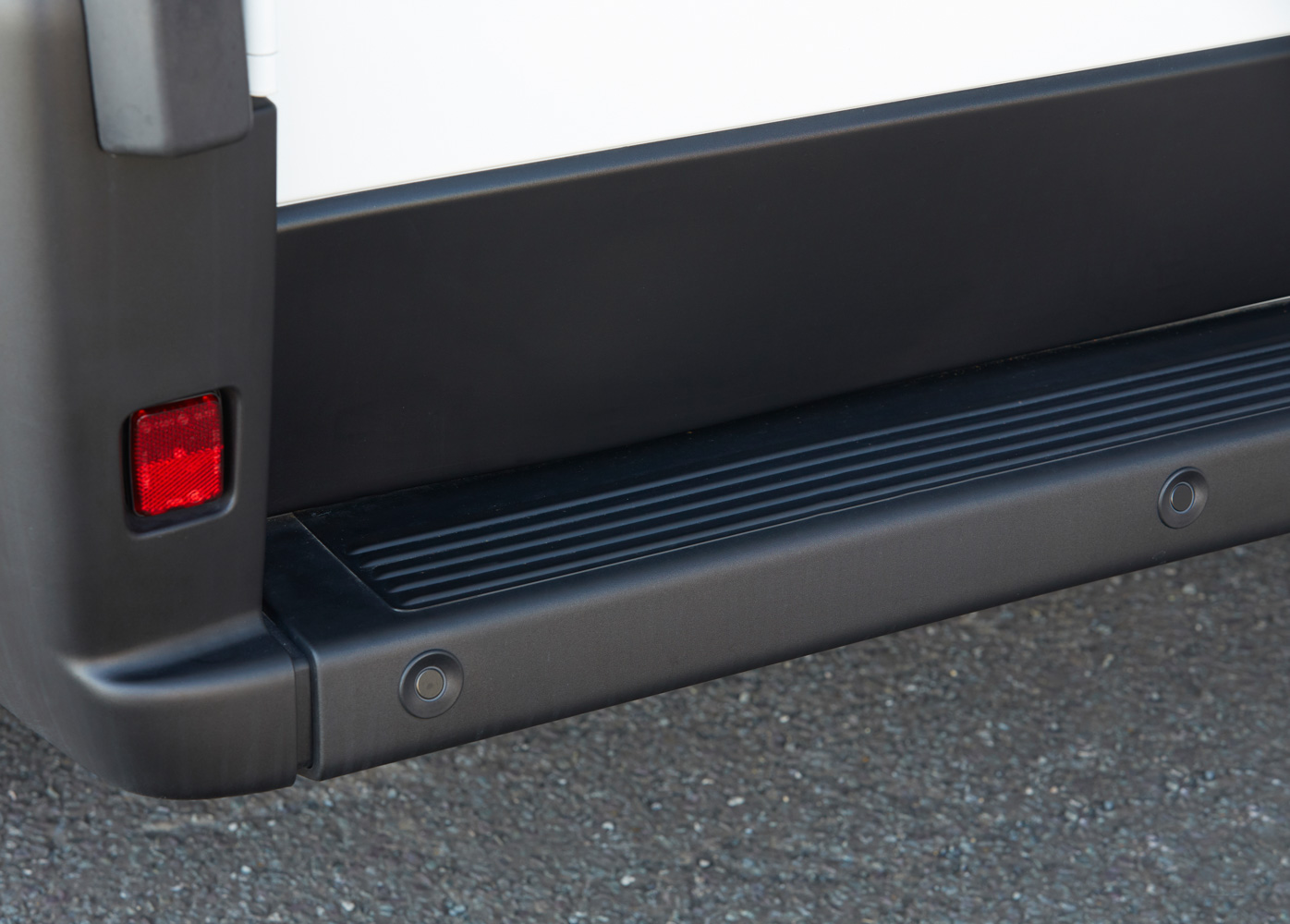 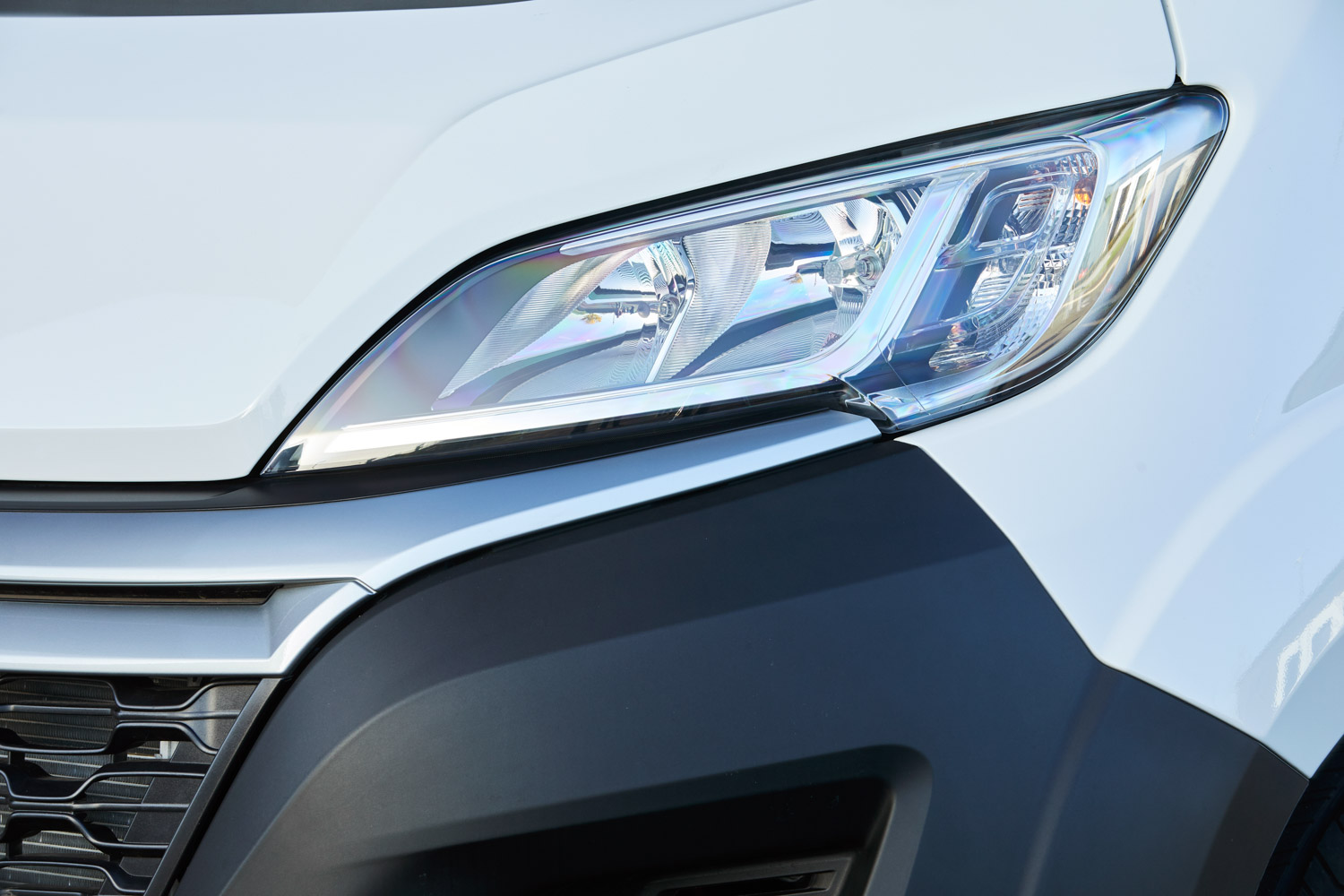 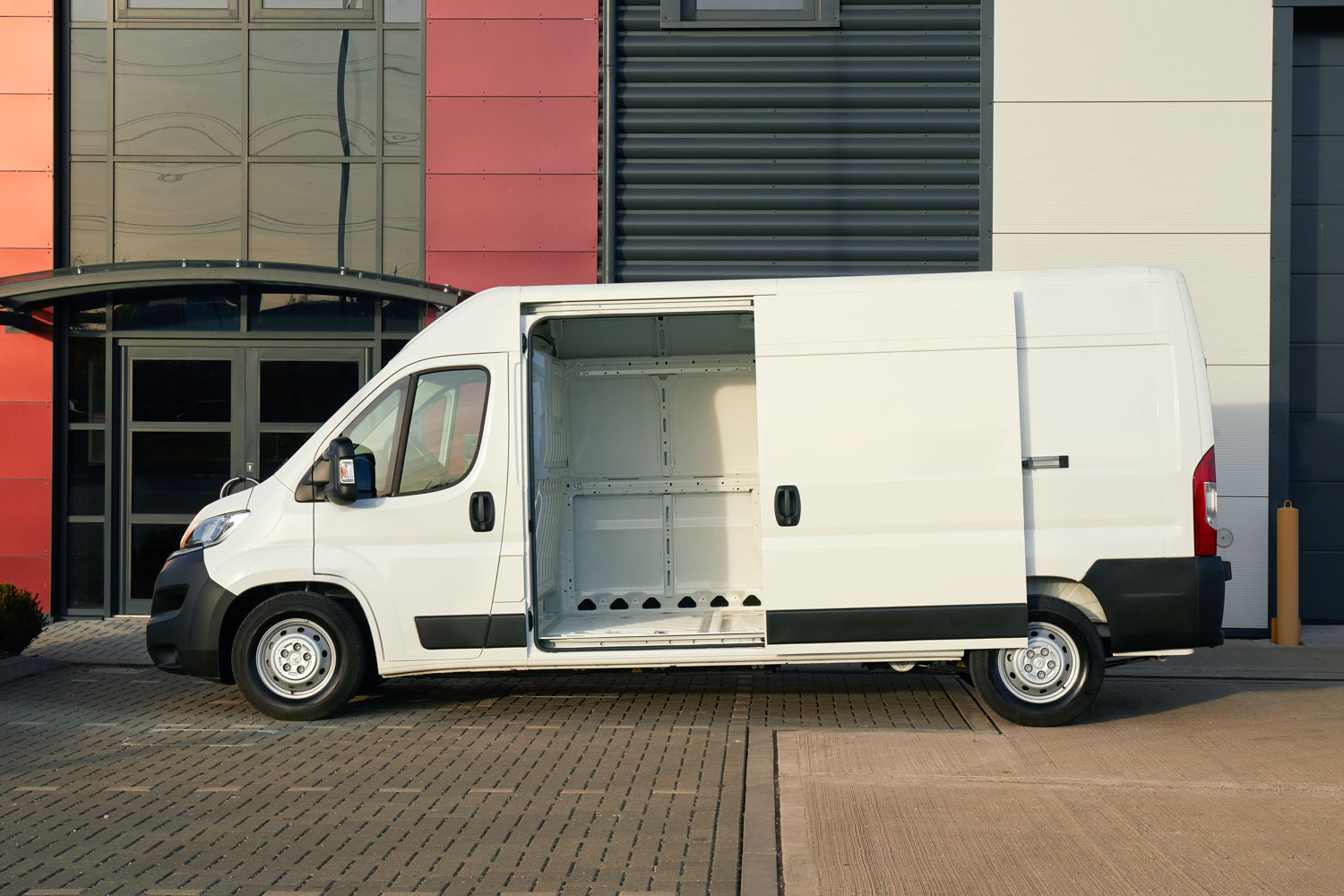 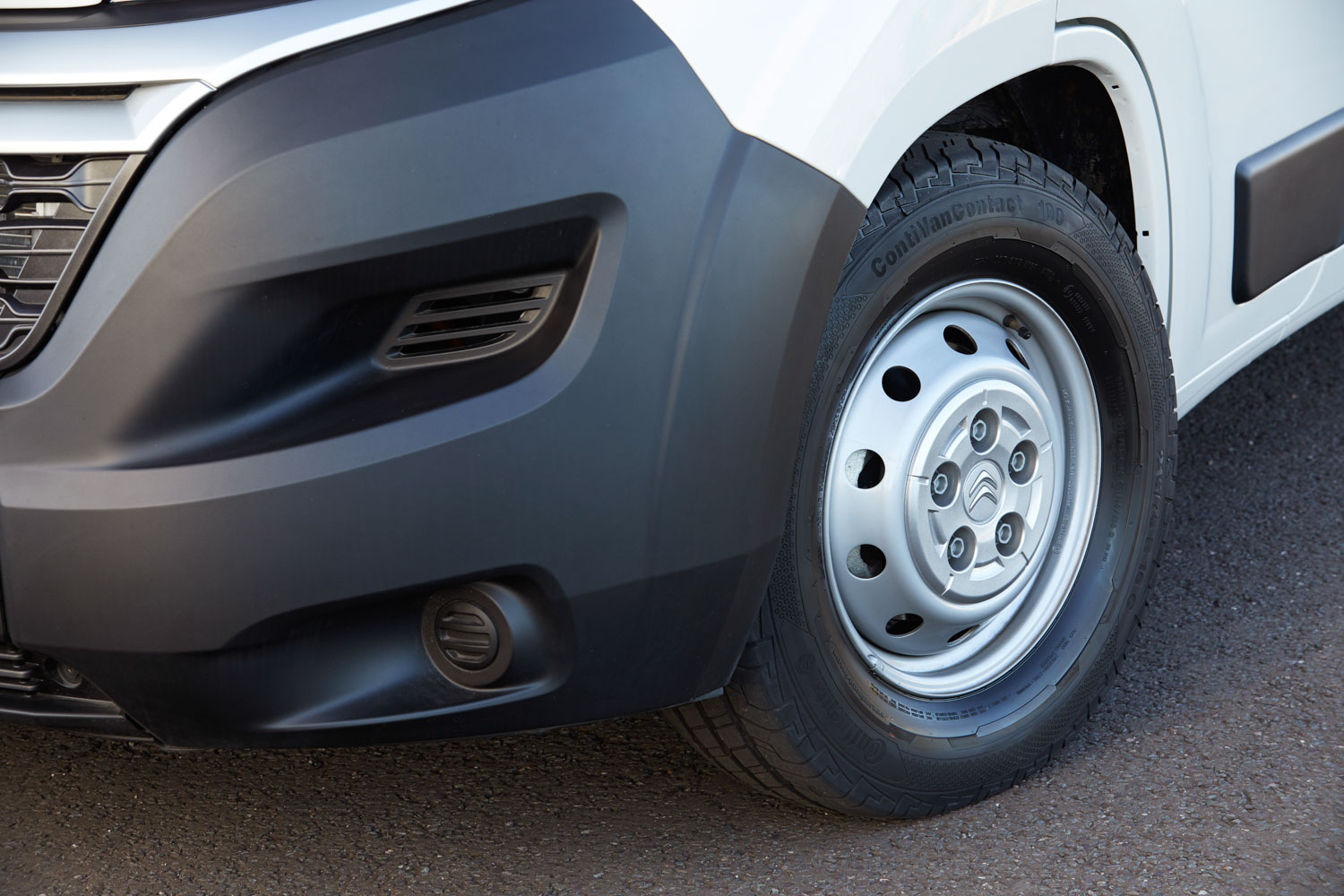 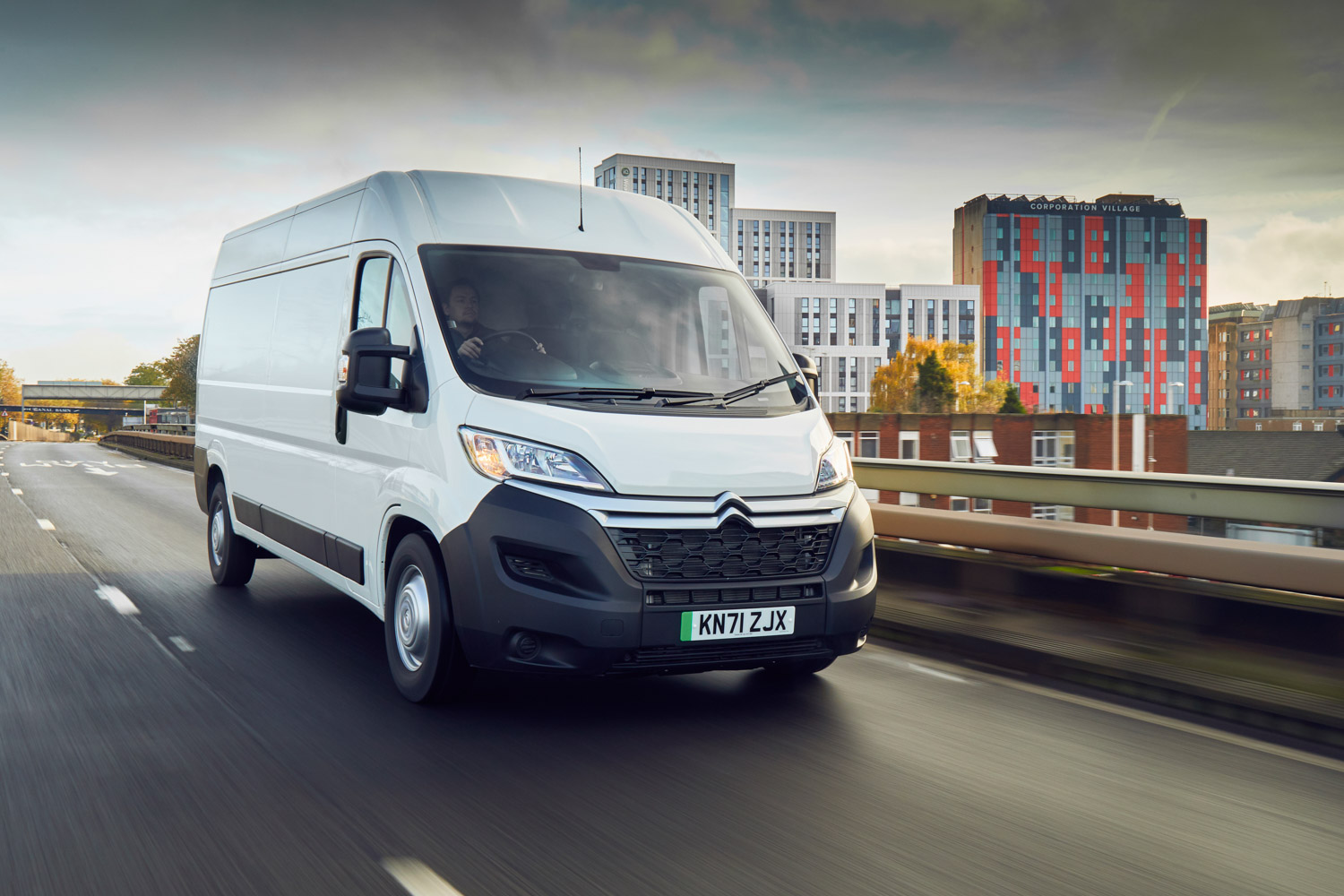 The arrival of the e-Relay completes Citroen's electric van range.

With the arrival of the Citroen e-Relay, the French firm now has small, medium and large electric vans available to buyers. This newcomer is the largest model that Citroen offers, and is designed for businesses that carry large items, but not necessarily heavy ones, since the van’s payload is relatively modest.

The Citroen e-Relay comes in three body lengths and a single roof height, while a chassis cab version is available for conversion and there’s a window van, too. Power comes from a 120hp electric motor that drives the front wheels via a single-speed automatic gearbox. There are a choice of two battery packs - 37kWh or 70kWh.

Having two battery options means you can either choose one for maximum range, or pick the other for its lower starting price. The 37kWh battery has a very modest WLTP-tested range of up to 117km on a full charge, but the 70kWh pack fares a lot better, with up to 224km offered. Expect to pay around 10 per cent more for the 70kWh van to get the extra range, though. 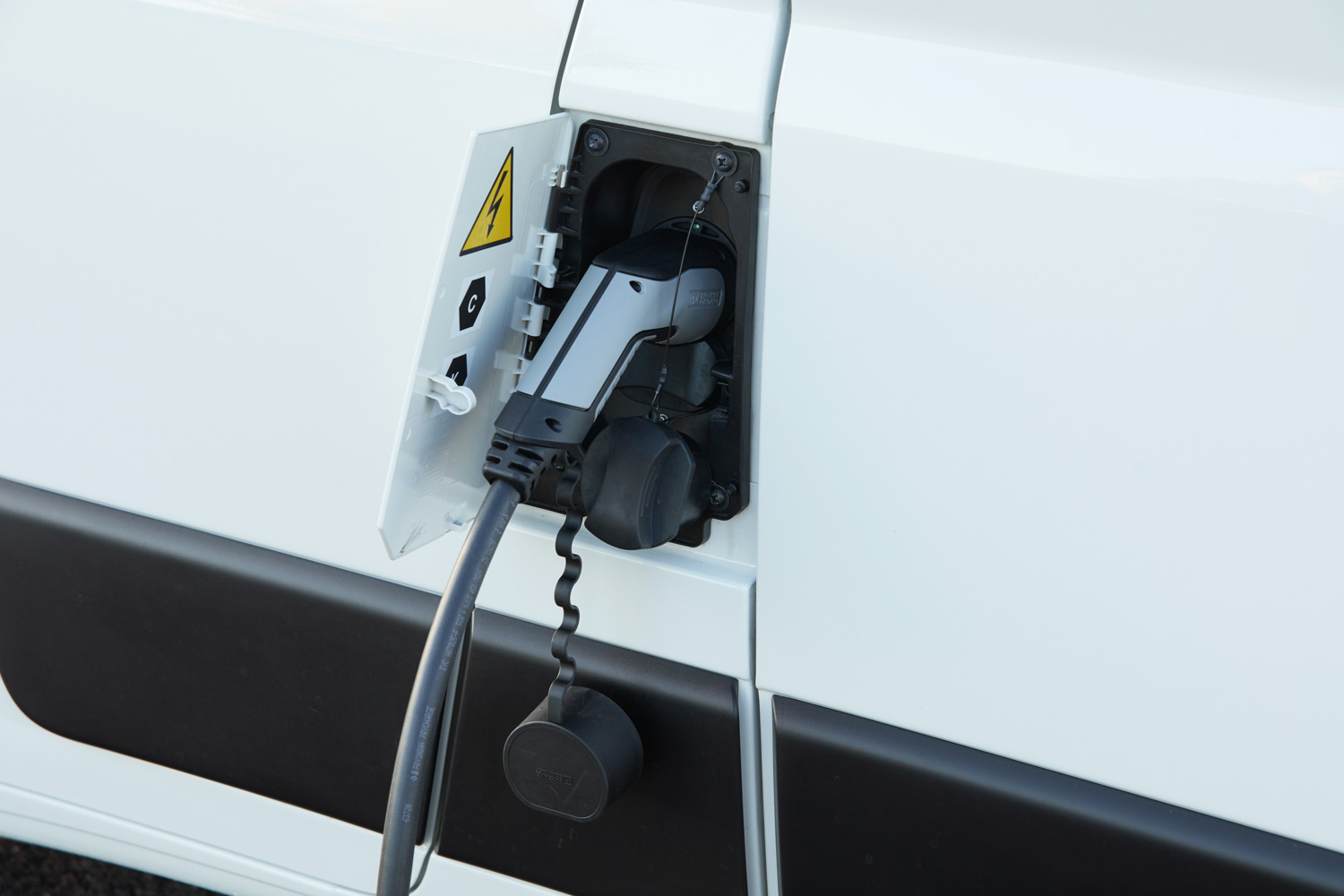 Charging times for the e-Relay are good, thanks to the 50kW charging system that Citroen has fitted as standard. This means you can plug the e-Relay in at a high-voltage DC chargepoint, and the battery can go from empty to 80 per cent capacity in one hour. Use a three-phase 22kW wallbox, and a full charge from flat takes three hours for the 37kWh van and nine hours for the 70kWh version. Those times increase to six hours and 12 hours respectively from a single-phase 7.4kW power source. 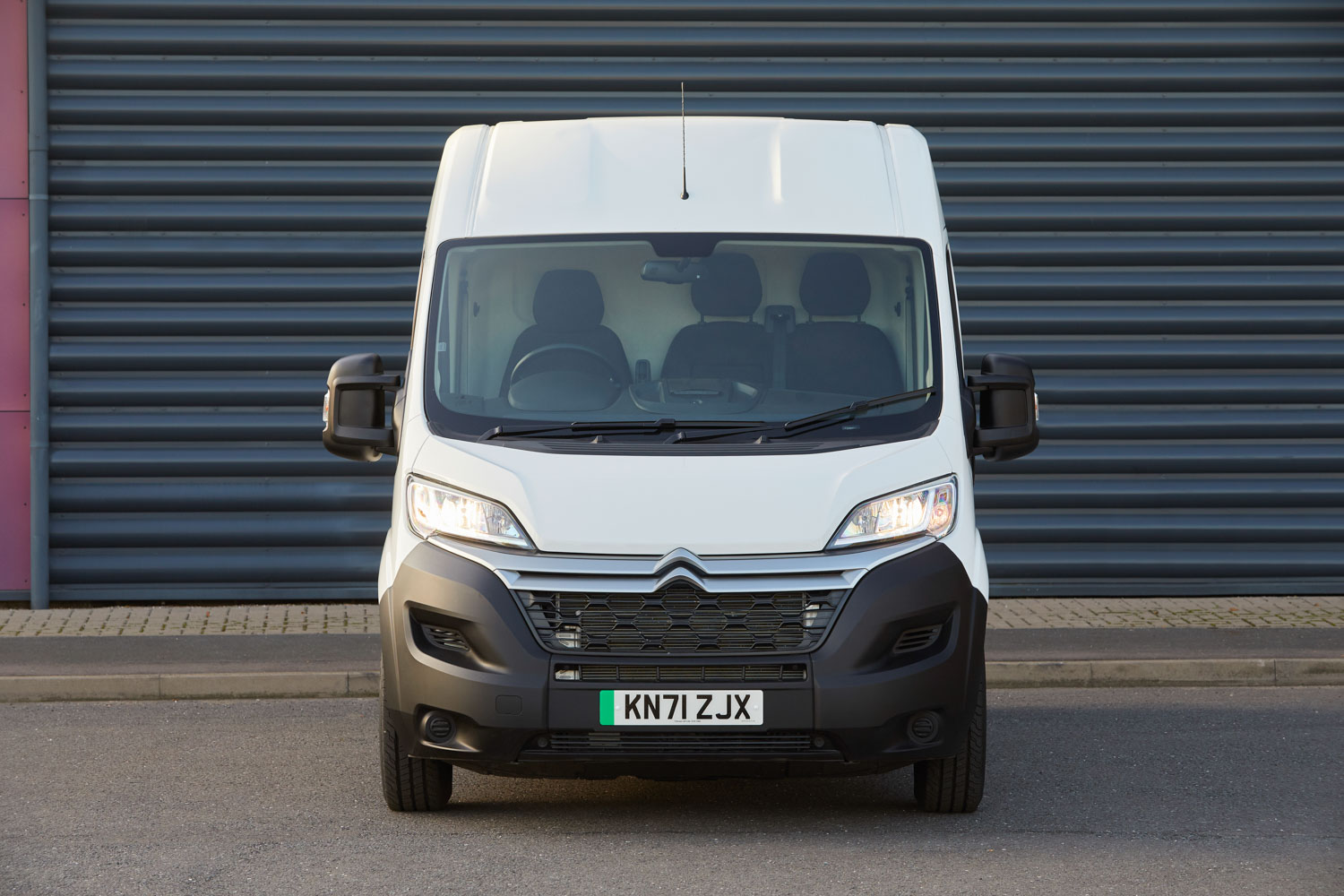 While most rivals to the e-Relay feature largely unchanged cabs, there are some distinct differences between the electric van and the diesel one. Firstly, the gearlever is replaced by a panel comprising three drive buttons, which you press to select Drive, Neutral or Reverse. Second, rather than incorporating battery information into the central touchscreen or dials, this is set into the rear-view mirror. Rather quirkily, the e-Relay’s dashboard still has the diesel’s dials, with speedometer, rev counter, fuel gauge and water temperature display, except that the latter three have their needles removed, since they are no longer required. 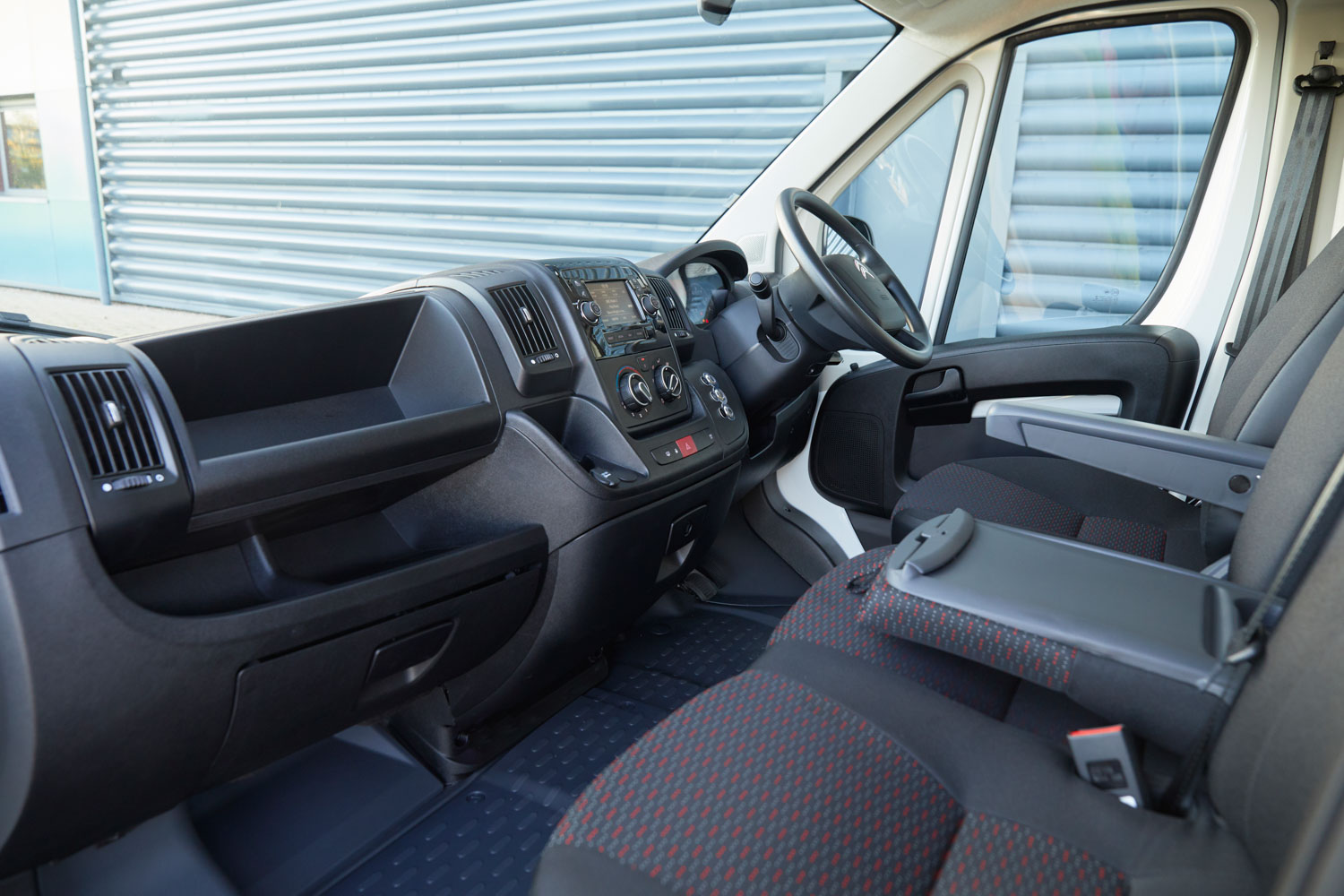 The cabin heater is different, too. Because there’s no engine to help heat the cabin, Citroen has fitted a supplementary heater, with the controls on the dash down by the driver’s right knee. So again, while the controls for the diesel van’s heating are still present on the centre console, it’s only the fan speed and direction that can be controlled here, the temperature control is redundant, because it’s handled by the extra display. 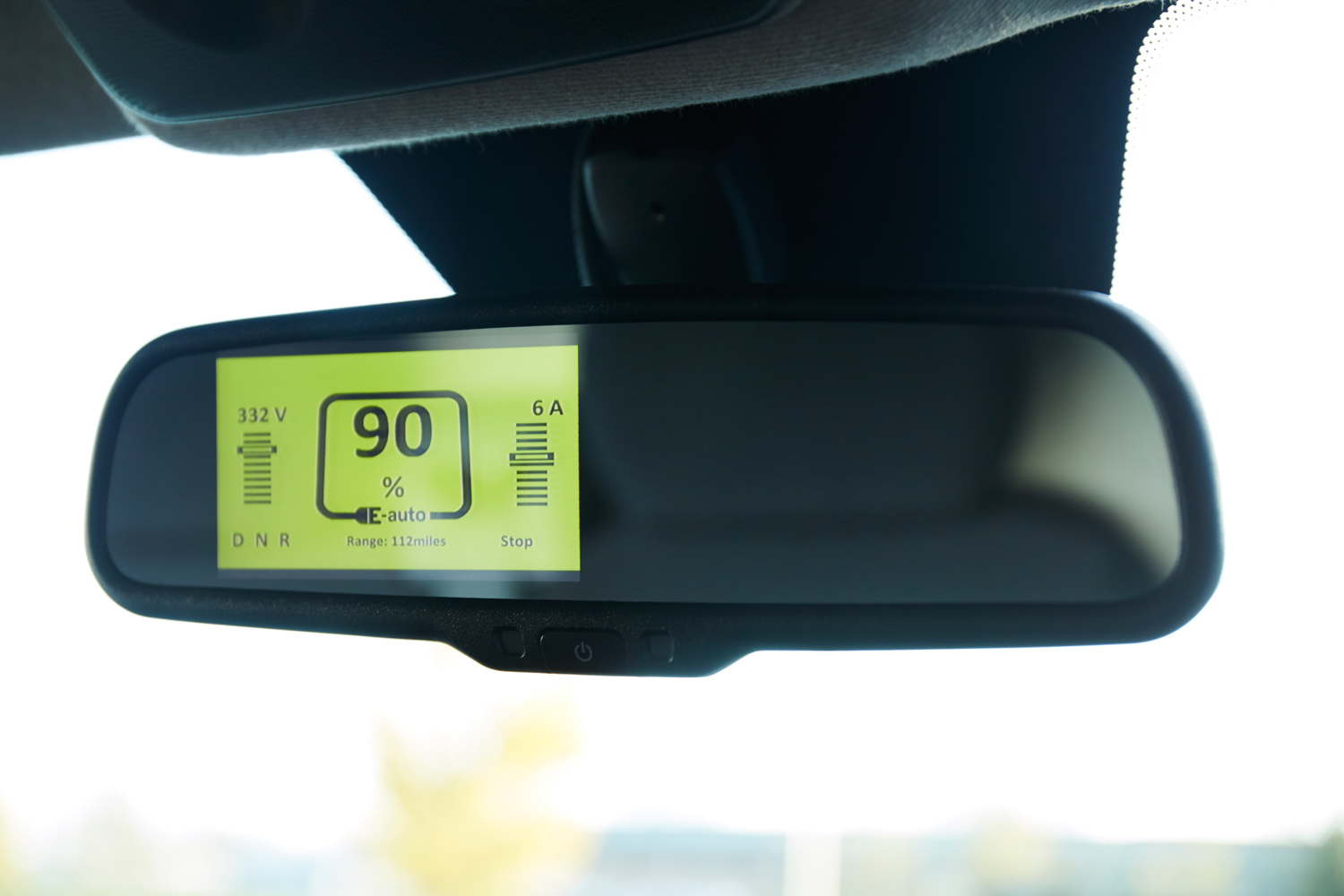 With only 120hp on offer to haul around a van weighing 2.8 tonnes in 70kWh guise, the Citroen e-Relay is far from being fast. Press the throttle to the floor, and the van pulls away rather serenely - there’s no sudden punch away from the lights as you would get from an electric car. This means you need to plan your entry if you’re joining a roundabout, because you might not be able to slot into a gap that a diesel Relay would find easy to get up to speed in. 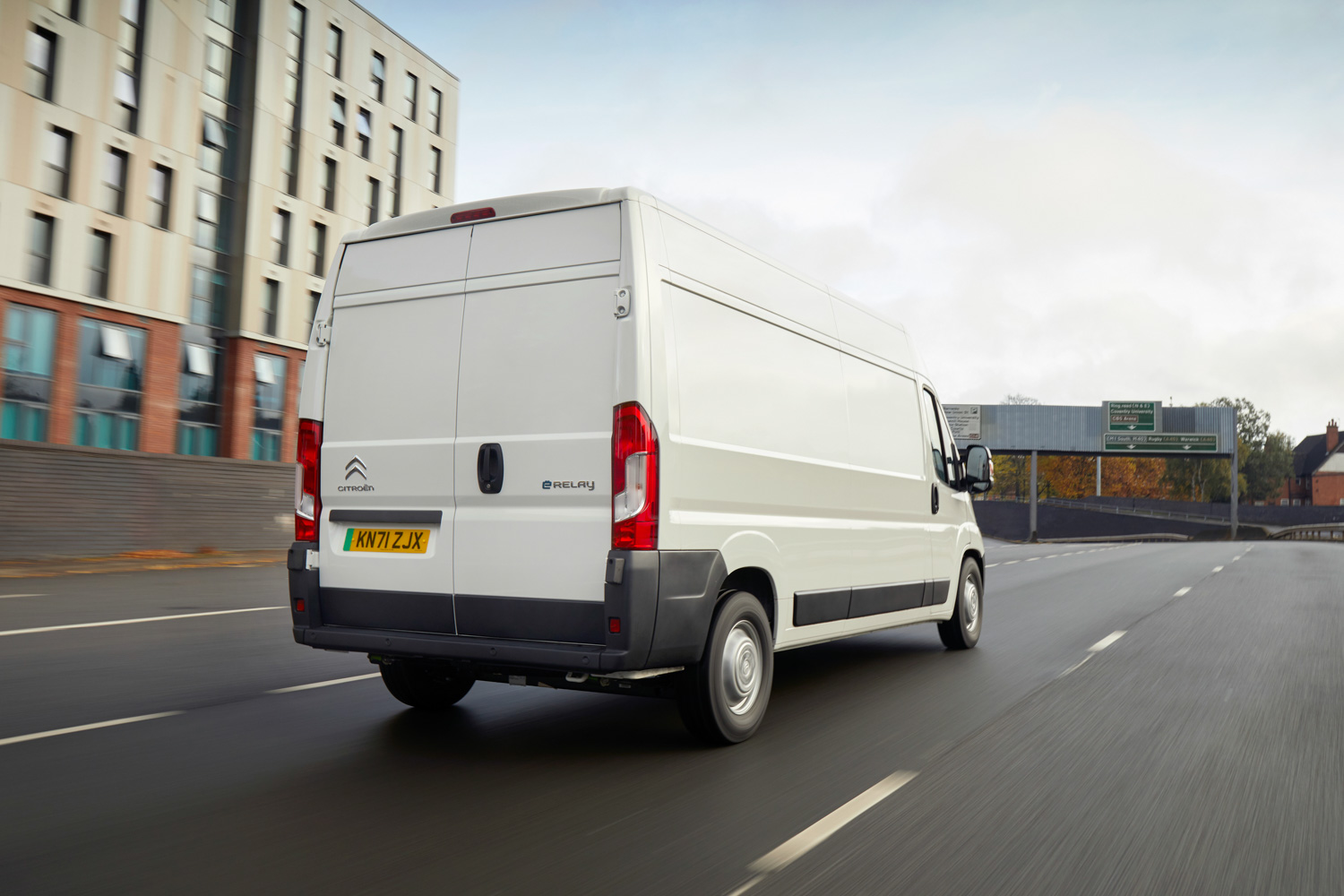 The e-Relay is better once on the move, and picks up pace reasonably well, although when lifting off the van can feel jerky as the regenerative braking cuts in, but this happens inconsistently. You’re aware of a constant high-pitched hum from the electric motor, while the relative lack of noise means that the whine of the power steering could be heard on our van, too. Thankfully that steering is light enough to make easy work of manoeuvring the van, so all you need to worry about is its width. Standard-fit rear parking sensors and a reversing beeper help you and other road users when backing in and out of tight spaces. 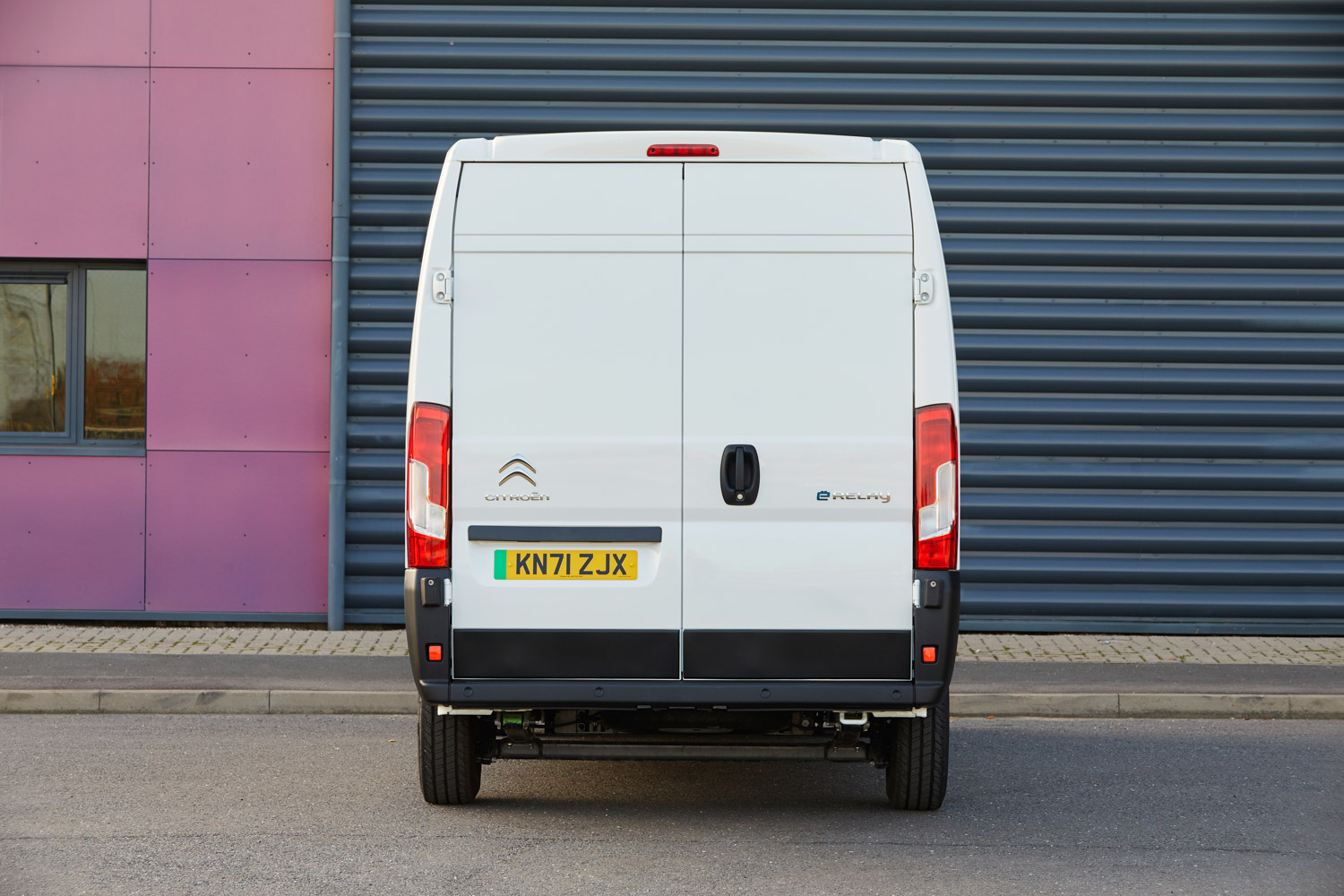 Alternatives to the Citroen e-Relay

Peugeot’s e-Boxer and the Opel Movano-e share the same technology as the e-Relay within the Stellantis group of large vans, but while the Fiat e-Ducato is also largely similar, this model comes with Fiat’s own powertrain tech. As a result it’s more powerful with bigger batteries for a longer range. The electric system is better integrated into the cabin, too. 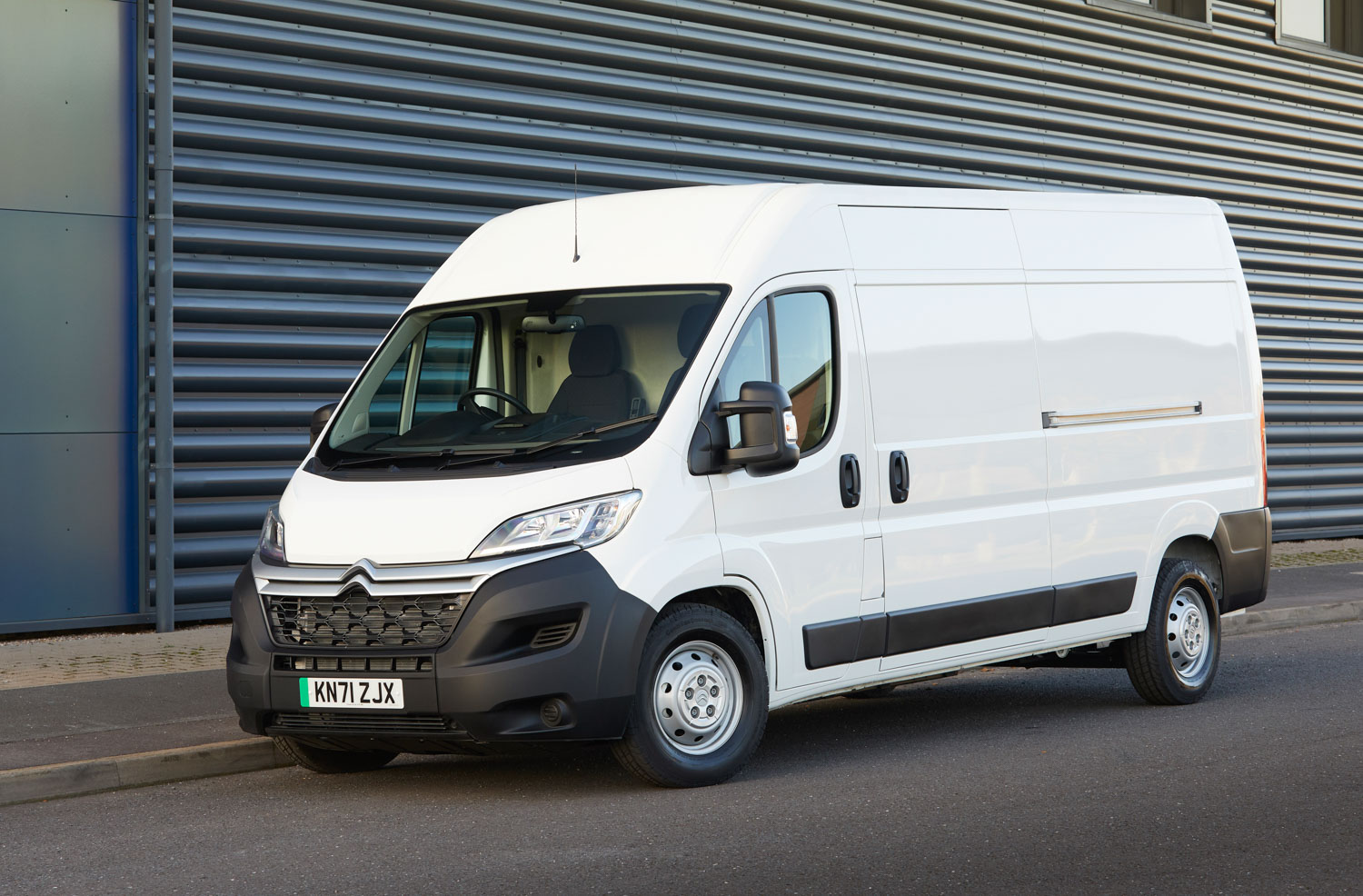 Beyond these vans, the Renault Master E-Tech (formerly ZE) was one of the first large electric vans on offer, but it can’t match the big-battery e-Relay for range. The same can be said of the Mercedes eSprinter (which also only comes in one body style), while the MAN eTGE (based on the VW e-Crafter) will be rare in Ireland, since only two of the firm’s three Irish dealers are set up to sell the van in the first place. The other contender in the class is the Maxus eDeliver 9, which offers good value and battery range, as well as a range of body styles.